All Collections
Blog
Research
Did PlusToken Crash the Price of Bitcoin?

Did PlusToken Crash the Price of Bitcoin? 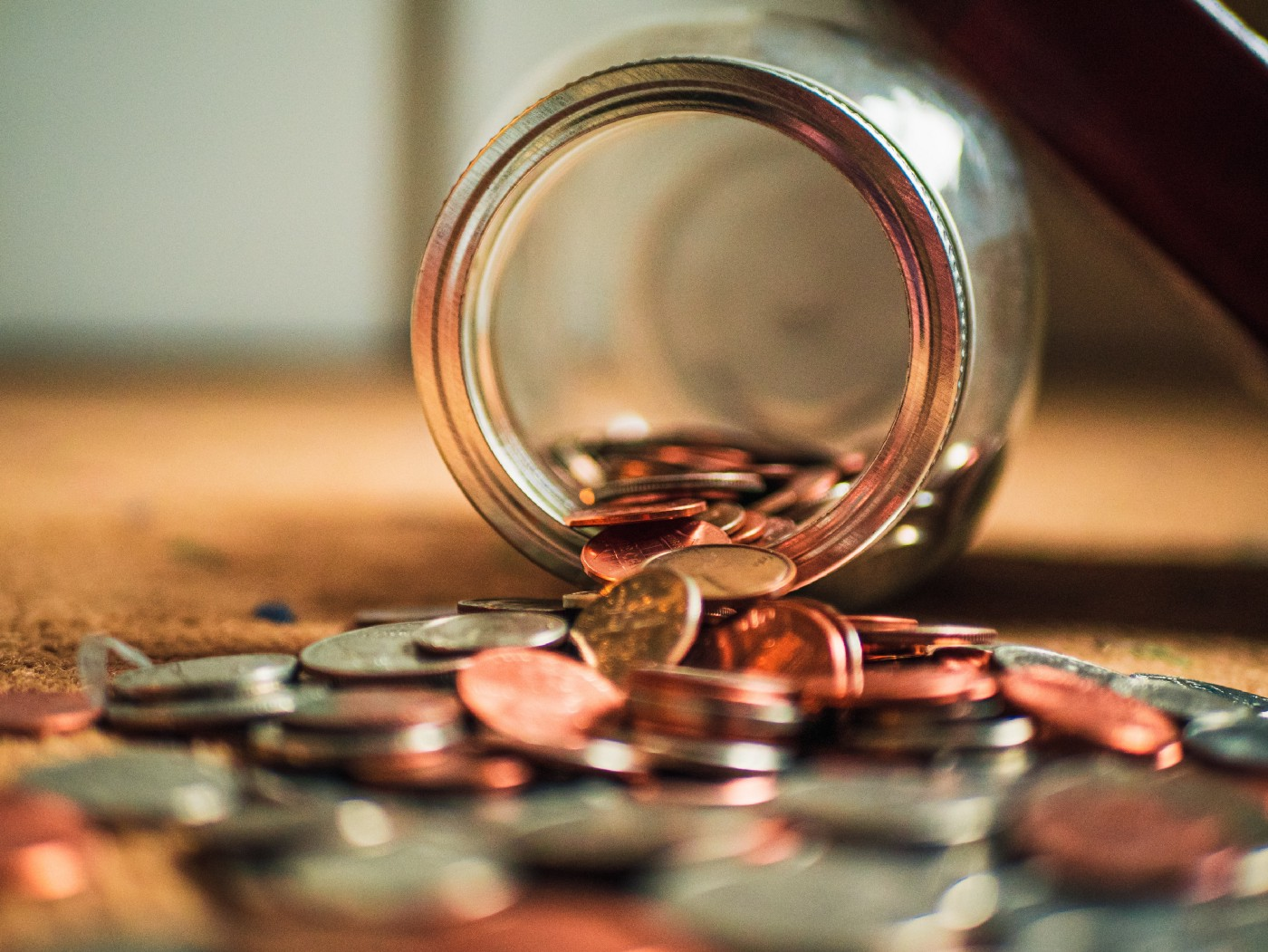 The past week has seen fairly extreme price movements across financial markets, with the S&P and Brent crude oil falling approximately 25% and 40% respectively since the beginning of March. U.S 10Y Treasury bond yields also fell below 0.5% for the first time in history. There have been various suggested causes of this mentioned in previous articles including the now-pandemic status of Coronavirus.

However, for those interested in all things crypto, one of the most shocking events will be the dramatic drop-off of the price of Bitcoin. After maintaining a steady price of $10,000 around mid-February, the price has taken a significant hit and currently stands at approximately $5,000, with some exchanges seeing trades as low as $3,600. For an asset that is often thought to have little correlation (or perhaps even negative correlation) with the traditional equities market, the price action of the cryptocurrency market appears to be following the rest of the economy fairly closely.
So what is causing the sharp fall in Bitcoin’s price?

One suggested cause is a scam known as ‘PlusToken’ selling-off (or ‘dumping’) a large volume of their acquired Bitcoin in a very short space of time. Selling a large volume of any asset will theoretically drive the price down due to supply far outweighing demand.

On Saturday, 7th of March, one of the wallets associated with the PlusToken scheme moved 13,000BTC, worth approximately $110m, to a ‘mixer’. Over the next few days, Bitcoin’s price would fall more than 50%.

What is PlusToken & what is a ‘mixer’?
Plustoken was started in 2018 and posed as a cryptocurrency wallet. Users who deposited (or ‘invested’) money were promised monthly returns of around 15%. Those who signed up their friends to deposit money into the PlusToken wallet were rewarded with higher returns. Sound like a Ponzi scheme? That’s because it was. In June 2019, users found they were unable to withdraw their funds and were instead greeted with a message reading ‘sorry, we have run’. The founders had made off with more than $2bn worth of Bitcoin, Ether & Tether.

Six of the culprits were arrested later that month after fleeing to Vanuatu, a small country in the South Pacific Ocean, before being deported back to China. However, there are thought to be others behind the scheme also, who have been selling into the market since August. It is thought that around 70% of the stolen funds have been offloaded already, meaning the majority of the market impact of the scam will already have been priced in.

Due to the nature of the blockchain, any transactions that are made are visible to the public. One of the reasons this transparency is revered by those who use the blockchain is the difficulty with which opportunists such as those who founded PlusToken will face when trying to move funds around and attempt to convert them back into fiat currencies.

In an attempt to overcome this transparency, cryptocurrency ‘mixers’ were created. Although there are several different forms of mixer available, the underlying principle is the same. Payments to a mixer are combined with other people’s funds and sent back to new addresses controlled by the original owner.
Imagine Alice, Bill & Charlie each have 0.1BTC.
They all send their 0.1BTC to a mixer, where the funds are combined.
The mixer then sends out 0.1BTC to wallets X,Y & Z.
It is now impossible for anyone tracking these transactions to determine which of these wallets belongs to Bill, for example.

After putting funds through various mixers and wallets, the PlusToken owners then transfer their funds to an exchange to be traded or to be sold over the counter (OTC).
Although fundamentally similar, cryptocurrency trading differs from traditional financial market trading in several ways. One of these differences is the concept of automated liquidations.
Automated liquidations can occur whenever a trader has entered a position with leverage, this could be through buying/selling futures contracts (e.g. on a derivatives exchange such as Bitmex), or through margin trading (borrowing to buy/sell). Since there is no concept of a broker making a margin call, the automatic liquidation engine of the exchange simply closes the trader’s position for them once their collateral runs out.
Therefore, when a the majority of leverage is skewed towards the bullish side, a sudden price movement downwards (such as the one earlier this month) can be the trigger of a lot of automatic liquidations. Of course, to close these long positions, the liquidation engine must create sell orders, compounding the already saturated sell-side, pushing the price down even further. 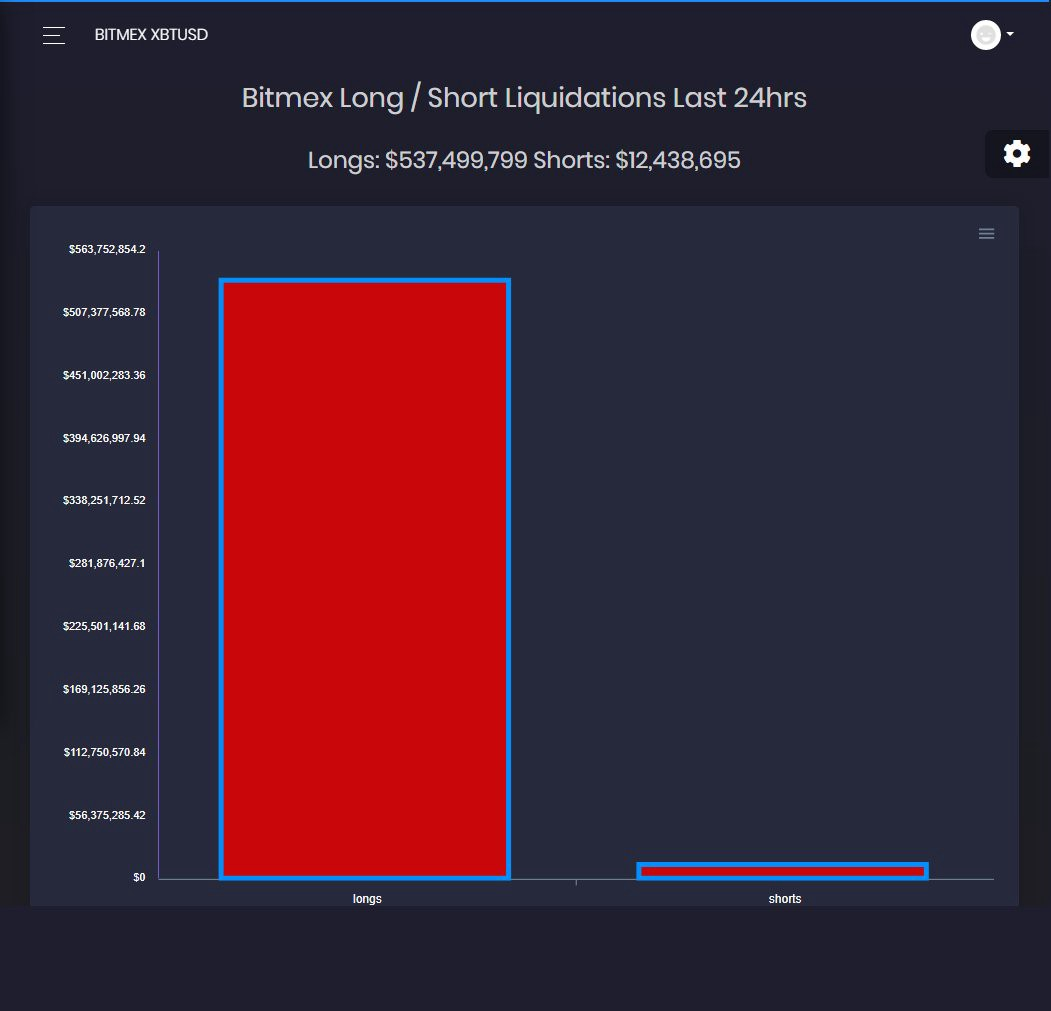 The chart above shows the sheer volume of liquidations that occurred on Bitmex, the largest crypto derivatives trading platform, on March 12th.

Overall, it is hard to determine whether or not the people behind PlusToken were responsible for the extreme BTC price drops seen earlier this month, or whether the cryptocurrency market was simply following macroeconomic sentiment surrounding the recent outbreak in Coronavirus. What can be concluded, however, is that the automatic liquidation system utilized in cryptocurrency derivative exchanges has the capability to ‘boost’ price movements in cases of extreme unexpected volatility.