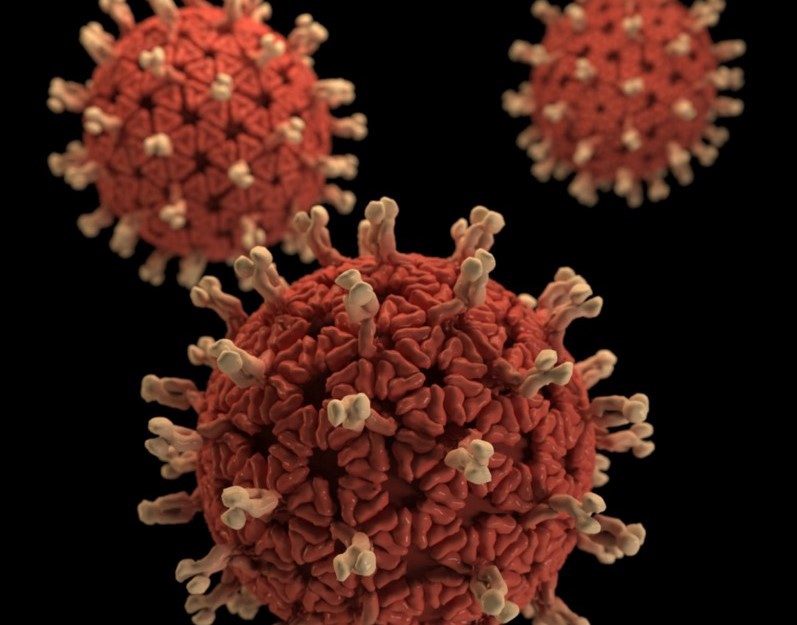 The first reports of the virus COVID-19 (‘Coronavirus’) were reported from Wuhan, China at the end of December 2019. The disease is part of the coronavirus family, which is also responsible for the SARS (Severe Acute Respiratory Syndrome) outbreak in 2002–2004. The virus is 90% similar to the coronavirus that infects bats, suggesting that the virus originated in this species before being transferred to an intermediary and then to humans. Similarly, the SARS virus of 2002 was found to have been transferred from bats to civets and then to humans. At the time of writing, there have been 88,000 confirmed cases of coronavirus around the world, with an estimated mortality rate of approximately 2%. For reference, the mortality rate of the common flu is 0.1%, whereas for the SARS virus it is approximately 10%.

The effect of the rapid spread of the virus is having a significant ongoing effect on the global economy. China has taken measures to stop the spread of the virus (which wasn’t helped by the frequent travelling citizens do during Chinese new year) including widespread closing of typical points of congregation such as factories. Because of this, the output rate for Chinese industry has fallen considerably, meaning logistical supply chains have broken down. Alongside this, the quarantines (both government-issued and self-imposed) mean that consumption and spending by the public in China has dropped. The Chinese government took measures to prevent widespread stock sell-offs by shutting down the country’s two major stock exchanges, the Shanghai Stock Exchange and the Shenzhen Stock Exchange. Despite this, the Shenzhen stock exchange opened 9% lower than when it closed the week before. Further indication of uncertainty amongst investors is the low yields on bonds, with United States 10Y yielding approximately 1.15%, indicating a movement of traders to safer assets.

Although SARS had a negative effect on the stock market in 2002, it did not take long for investor confidence to return to the market, with the 6-month change in the S&P after it’s discovery being +15%. Whether or not the market will bounce back as quickly this time around is yet to be seen. However, one suggested reason for the significant effect on industry and the equity markets this year is the fact that China have become a larger player in the global economy than they were in 2002. China’s share of global GDP is currently 19.3% compared to 8.7% in 2003.

As a method of propping up the economy whilst output dwindles, the Chinese government has announced plans to inject 1.2 trillion Yuan (approximately $174 billion) into the financial system, more than the entire market capitalization of Bitcoin (approximately $160 Billion).

The graph above shows the VIX, which estimates stock market volatility based on S&P 500, which has reached one of the highest points for 30 years.

The graph above shows the yield for 10 Year U.S Treasury bonds, which have hit an all-time low. Both of these show the uncertainty of the market caused by the coronavirus.

In conclusion, the recovery of the traditional financial markets after the fallout of coronavirus depends upon the rate at which it can be contained. If the spread can be stopped sooner rather than later, like other successful attempts to stop diseases in the past, then the return to normal levels could be swift. However, failure to act efficiently to stop the virus could lead to a long road back to recovery for the global economy.