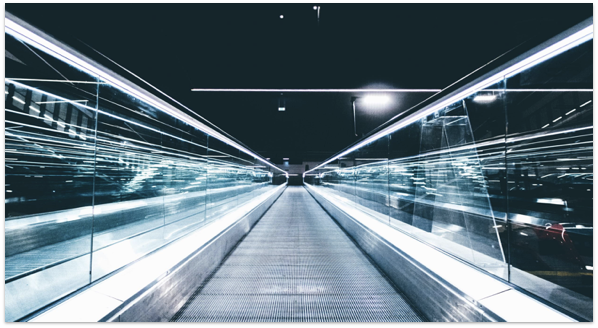 “The forces that hold the fiat money system together look fragile, particularly decades of low labour costs. Over the next decade, some of these forces could begin to unravel and demand for alternative currencies, from gold to crypto, could take off” — Jim Reid Deutsche Bank

Deutsche Bank have released a new report entitled ‘Imagine 2030’ which gives 24 insights into how the global economy may change over the next decade. One of the most salient points for anyone interested in the crypto landscape is its suggestion that digital currencies could replace Fiat by 2030. Whilst, at first glance this may seem like a glowing recommendation for bitcoin, the article focuses more on the potential decline of fiat currencies themselves.

The article begins by explaining that fiat currencies are based on a trust in issuing government to maintain its value. During the Bretton Woods system of banking, currencies were backed by reserves of gold, however once the United States terminated the convertibility of the USD to gold, the system collapsed, leading to widespread inflation. During this time, the price of gold surged, with annual nominalised returns reaching 32%, being a good maintainer of value and hedge against inflation.

Whilst central banks worked hard, using tight monetary policy in an attempt to quash the inflation, the Deutsche Bank report attributes much of the post-1970s deflationary effects to the rise in labour supply to China. China’s sudden appearance as a significant figure in the global economy, paired with a surge in labour supply and widespread trade deregulation, caused more price and wage competition, and therefore brought with it deflationary effects.

However, the peak working age in developed countries and China has passed within the last decade, meaning the supply of labour may dwindle over time. Because of this, the article suggests, policy may be shifted towards the lowest-paid workers, meaning a shift away from the monetary policy of the past 40 years to a greater focus on fiscal spending. The inflation will then be compounded by government buying of securities to keep bond yields low.

Overall, the article suggests that this inflation will cause investors to lose faith in fiat currencies and flock to alternative stores of value, as they did in the 1970s. However, this time around, bitcoin may be a more attractive investment than gold. 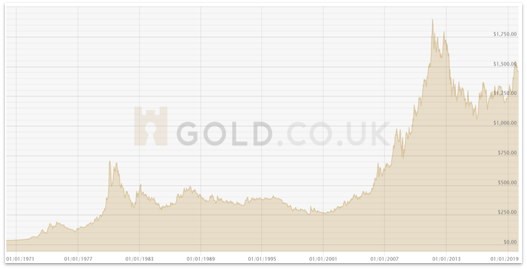 The graph above shows the price of gold in USD, whilst the graph below shows the U.S inflation rate. During times of high inflation such as the 1970s, people look to alternative value stores such as gold or, potentially, bitcoin.

Join us on Discord at http://discord.gg/cMdMBem and Telegram at http://t.me/APEXE3HQ