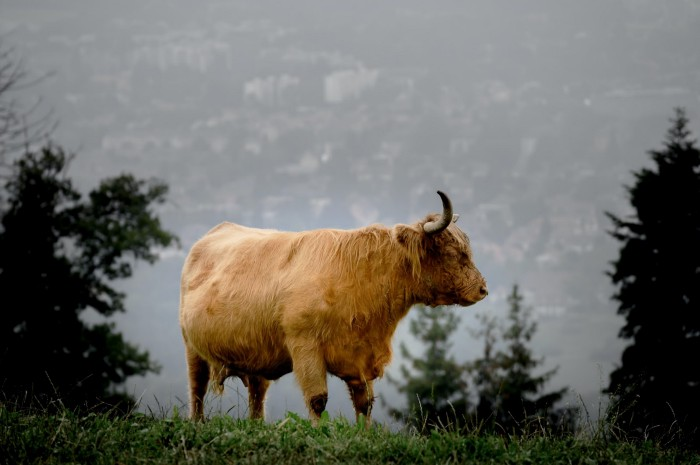 The past months have been something of a ‘whirlwind’ for Bitcoin prices. The ‘Black Thursday’ event on the 12th of March saw Bitcoin following the more traditional markets in a steep drop in price, losing approximately 40% of its value over the course of 24 hours. Following this severe COVID-related shock to the financial markets, governments have done everything in their power to avoid further financial turmoil. The world’s largest economy, the United States, has led the way, with trillions of dollars in stimulus money-printing, slashed Fed Funds Rates & the opening of the doors for high-risk asset acquisitions by the Fed. These actions have gone some way to recovering the equities market from the drastic lows experienced in March.

The S&P 500 index has gained approximately 30% since the low occurring in late March, returning to levels seen in late August of last year

These gains have also been reflected in the cryptocurrency space, with prices rising steadily across the market. However, the most significant gains in crypto’s most dominant asset, Bitcoin, have come at the very end of April, with the price rising 15% on the 29th alone and then rising to above $10k before moving back down. Although this sort of volatility is not massively unusual for Bitcoin, it’s timing has added fuel to the ongoing debate between analysts as to whether there will be a more long-term rally in the cryptocurrency over the coming months.

One of the reasons this price movement is so significant to so many cryptocurrency investors is that it has come just 13 days before the expected date of the ‘halving’ event. This pre-programmed event will reduce the Bitcoin reward for miners by 50%. Past halvings have foreshadowed the beginning of considerable price rallies, and there is speculation that this time may be the same.
It could be argued that much of the buying pressure from previous halvings was a result of FOMO (‘fear of missing out’) from those without significant holdings in Bitcoin. Increased fiat inflows to exchanges can be a partial indicator that there is ‘new money’ coming into the market. In support of this argument, we could point to the site-crash of Coinbase, one of the largest on-ramp cryptocurrency exchanges, on the 29th of April. The last time Coinbase crashed like this was 2017, just before the famous bull run later that year. This, along with the increased volumes seen by exchanges overall (with combined 24hr trading volume reaching over $40Bn) could imply a widespread interest in ‘collecting’ Bitcoin as a precursor to the halving.

Having said this, looking at current popular search trends, there does not appear to be the same level of interest in Bitcoin & its halving event as in 2017. However, there are limitations to extrapolating this data and using it to accurately measure ‘public interest in the halving’.

Besides the crypto-specific narrative of the halving influencing the price of Bitcoin, it is also important to take the current position of the financial markets as a whole into account. Although still touted by some as akin to ‘digital gold’, possessing traits more similar to a commodity than a currency, Bitcoin has yet to solidify its position as a ‘safe haven asset’. That is, when conditions get tough on the traditional securities markets, money does not seem to flow directly to cryptocurrencies. The correlation between the equities market and Bitcoin is, of course, constantly changing. However, in 2020, the correlation between the two has only increased with time. Since this is the case, it is important to look at reasons for the equities market bounce-back, to fully understand why Bitcoin is behaving the way it has.

As mentioned previously, in times of economic uncertainty, such as the recent spread of COVID-19, investors will look to move money to less risky assets, the most notable being low-yield bonds. Of course, with increased demand for these assets, their yield decreases significantly (U.S 5YR Treasuries currently yielding less than 1%).
However, once this initial shock has ‘settled’ there is a propensity for some to start purchasing equities at discounted prices (‘buying the dip’), especially with many funds searching for routes to gain back some yield and, by extension, some exposure to risk.
When combining these factors with the loosened monetary policy of governments like the United States’, the scene becomes nicely set for a ‘bounce-back’ in the equities market.
To put the cherry on the cake, there was news of a possible treatment for the Coronavirus from a biopharmaceutical firm called Gilead Sciences. The firm noted improved conditions in humans with the virus after taking an antiviral named ‘Remdesivir’. This news was enough to spark hope amongst investors looking to put a realistic timeframe on the return of key workers and supply chains around the world.

In conclusion, the many different factors involved in the recent rally of Bitcoin make it difficult to determine exactly what has caused it, and even harder to make predictions of where it will go in the coming months. These settings will make it interesting to see where the market goes in the coming weeks and whether the halving really is as significant as some suggest, or whether the ‘efficient market’ has already priced it in.