All Collections
Campaigns
How to replace the texture in ready-to-use 3D models?

How to replace the texture in ready-to-use 3D models?

At Aryel we're making it possible for anyone to create and share their own Augmented Reality experiences and share them via a simple URL.

In order to create an awesome AR experience a 3D asset is required and we noticed that few of the users don't have a 3D model that can be used readily.

What is texture in a 3D model?

In simple words - Textures are images that are applied to the 3D object's faces, e.g. to give color to the surface.

In other words - A texture is a bitmap image, usually in the form of a JPG or PNG, that produces detailed and complex characteristics. This image is projected onto the three-dimensional space of your 3D model. So rather than simply being a two-dimensional image, it gives the appearance of texture to an object, much like in real life.

How to edit texture in Aryel's ready-to-use 3D models?

In the campaign editor, when you drop a 3D asset to your scene, you will have the option to choose the 'Ready-to-use' section as shown in the image below:

👉 When you click on the Ready-to-use section you will find several models that you can use within your campaign.

👉 The ones that have the possibility to replace the texture with a custom one, are identified by the 'texture icon' (see icon in the bottom left corner of the cards in the image above).

👉 Once you select the model and place it in the scene - in the 'media' tab a 'texture' section appears.

👉 In this texture section, you will have the possibility to replace and download the texture currently in use.

💡 Our suggestion to get the optimal result while replacing the texture is:

👉 Download the existing texture first and then use it as input to create a new one.

👉 Exactly overlay the new elements (e.g. your logo) with the ones contained in the original texture. This can easily be done using an image editing tool such as photoshop. 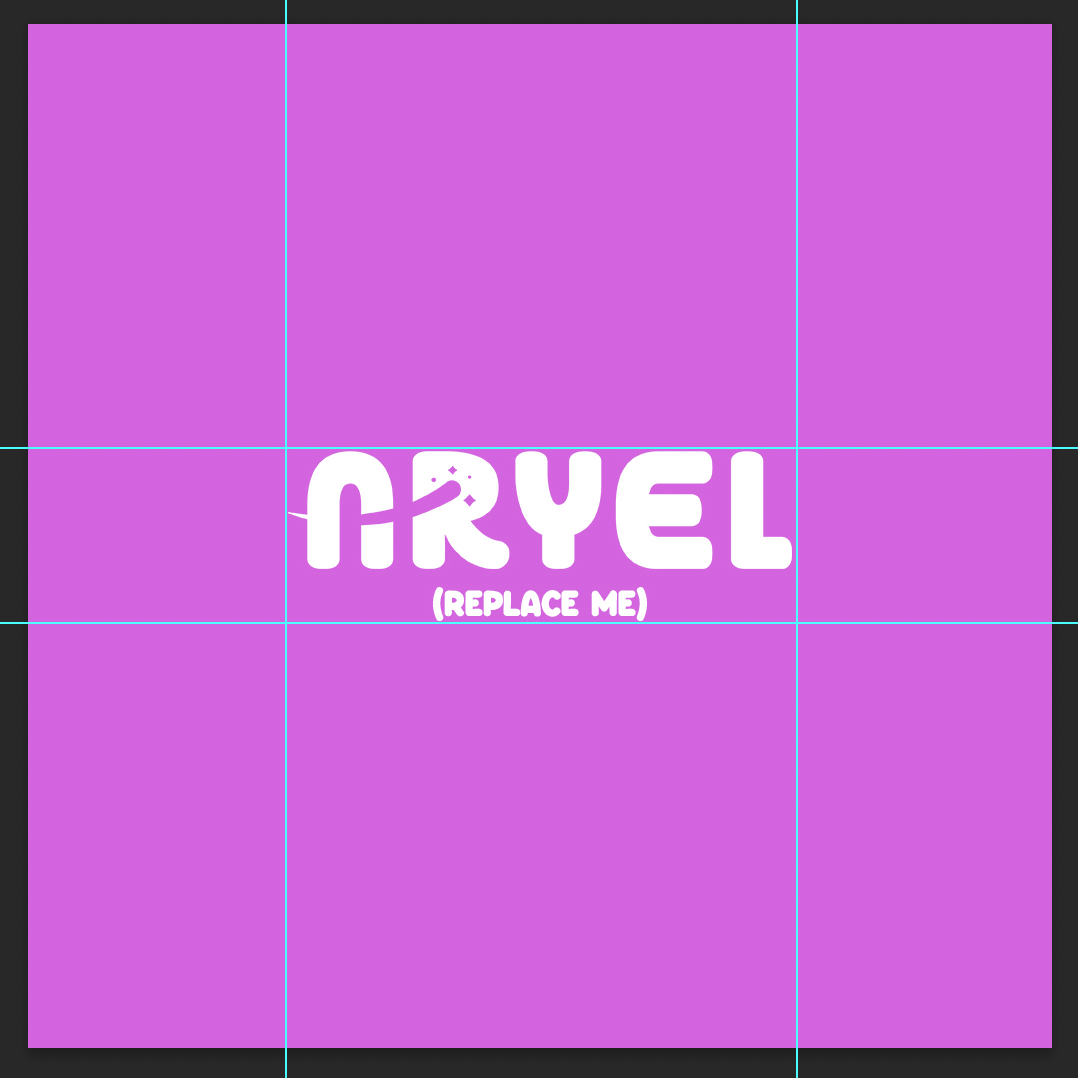 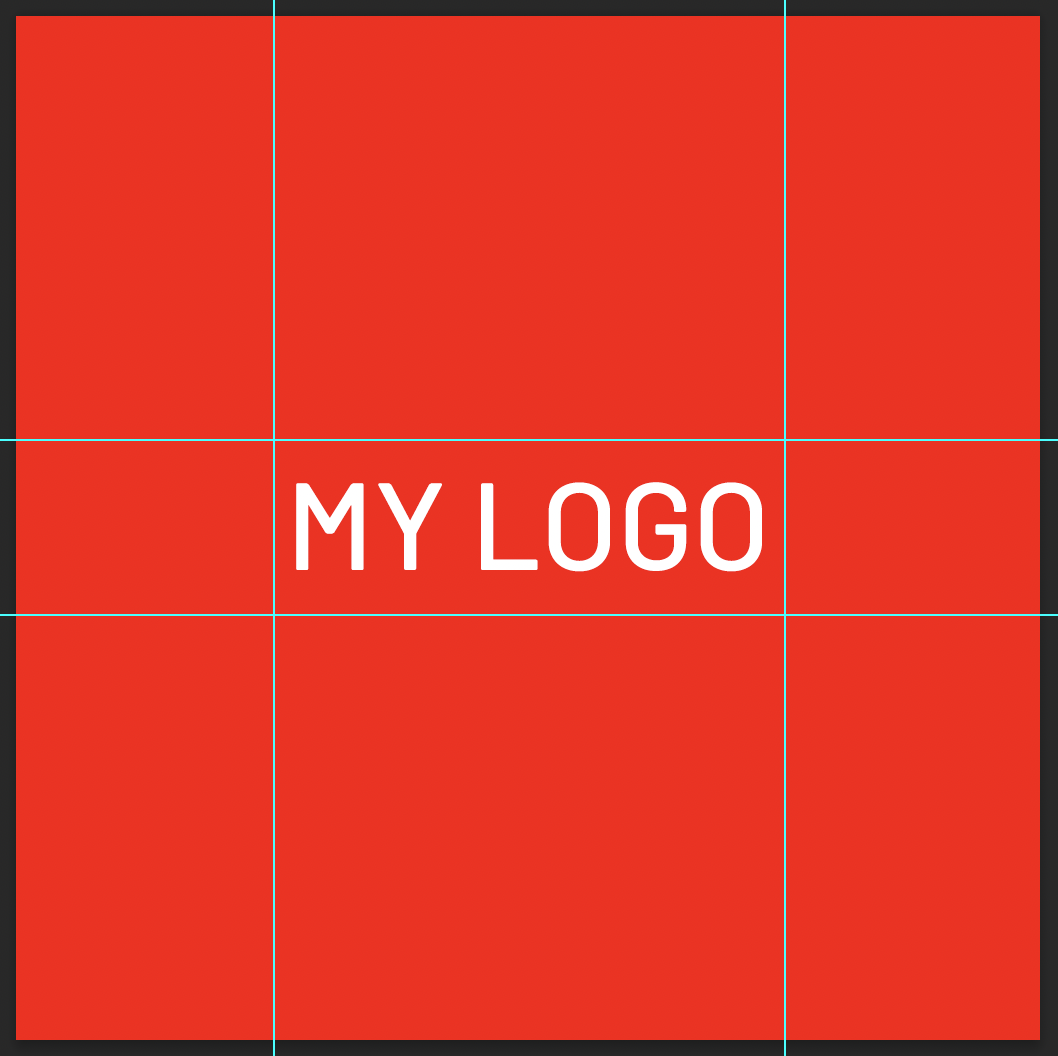 👉 Once the new image is ready, use the replace button to replace the original texture by uploading the new one as shown below. 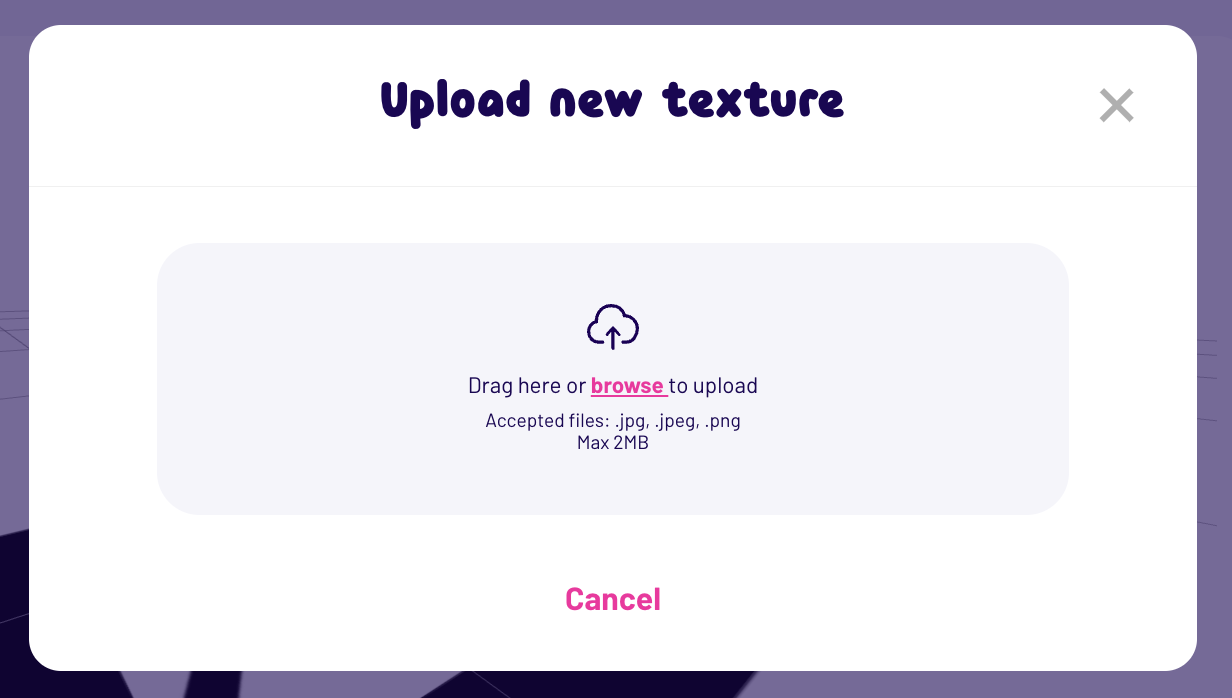 A single ready-to-use 3D model (for example a gift box with your logo on it) can be used in multiple campaigns.

So, when you replace a texture of a Ready-to-use 3D model in your current campaign - there is a possibility to keep these changes only to this campaign or on all your campaigns.

Hence, a popup will appear asking this question:

👉 If you want the texture change to reflect in all your campaigns that have the same Ready-to-use 3D model - then please click on Continue.

👉 On the other hand, if you want the changes only in your current campaign - then please click on Create a Copy and proceed with it.