Written by Mark Valencia
Updated over a week ago

Product Improvements
Meaningful product changes that result in increased benefits for users or the user experience.

To check the User Profile, go to Directory and click the parent's avatar. 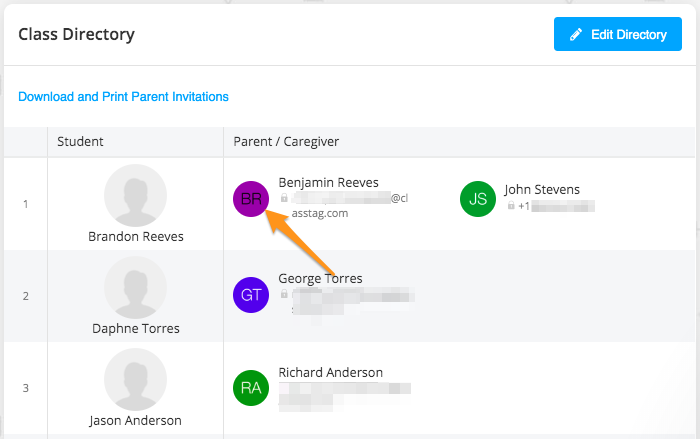 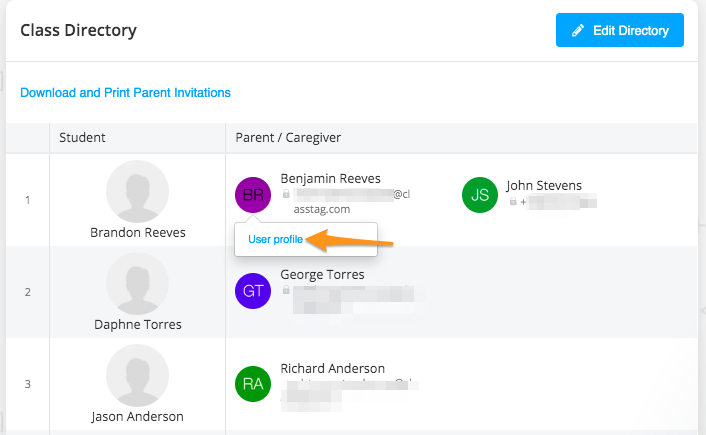 A pop-up window will appear with more information about the parent. 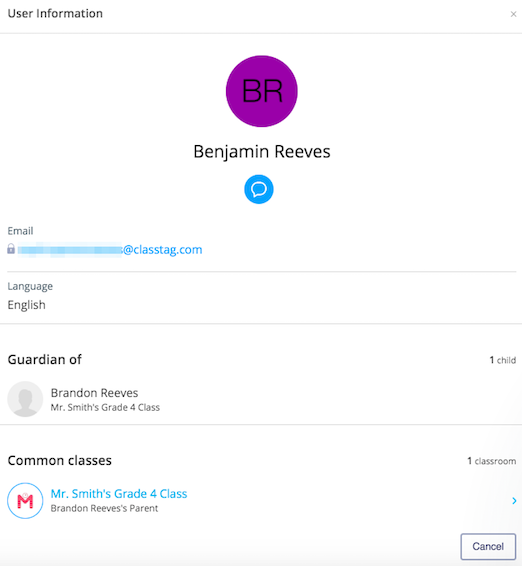 Bug Fixes
A bug fix is a change to a product designed to resolve a programming bug/glitch.