Online property platform clicktopurchase has announced it has concluded the first property deal to be digitally exchanged online and moved instantly to a live Blockchain. 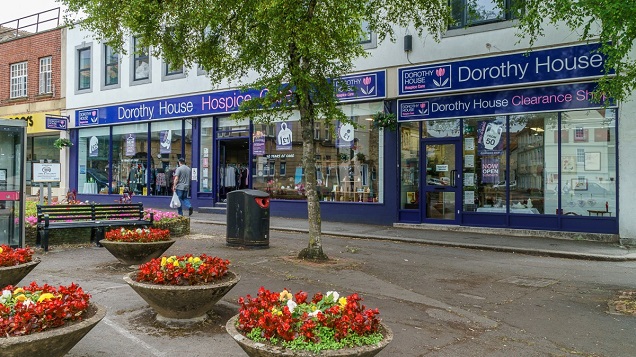 The firm released its own property blockchain, dealing in cryptocurrencies rather than mainstream currencies, at the end of September and today concluded its first digital transaction with Singer Vielle selling the Dorothy House retail property in Trowbridge, Wiltshire to an anonymous buyer for £700,000.

The town centre store is let to The Dorothy House Foundation on a lease until 2024 and was sold for a net initial yield of 7.16%.

Chief executive of clicktopurchase Neil Singer said: “The Blockchain has provided absolute, immutable proof of the digital contract exchange between the parties. The significance of Blockchain cannot be under estimated. We are all at the beginning of something incredible.”

Find out more - RESI 2017: how proptech is revolutionising residential sector 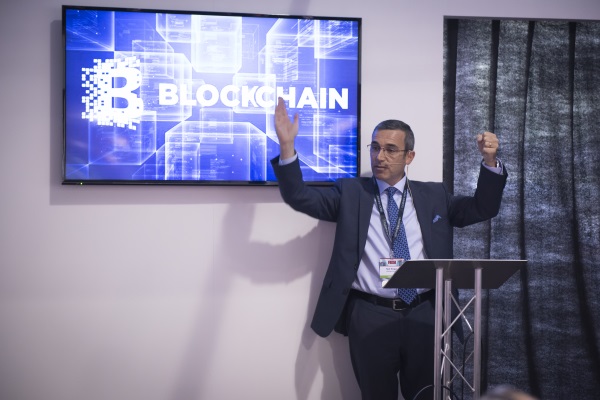 Blockchain is a digital ledger that records transactions that happen on its software as a ‘block’, and those blocks are coded onto the ‘chain’. That chain is verified and set in ‘unhackable’ digital stone by ‘volunteers’ who are usually paid using cryptocurrencies like Bitcoins in a verification process called ‘mining’.

Last month, Baroness Michelle Mone and billionaire Doug Barrowman launched the first scheme in Dubai in which apartments can be paid for with Bitcoins. Co-living group The Collective also recently launched a bitcoin payment option that will allow tenants to pay deposits and monthly rent in Bitcoins in a UK first.