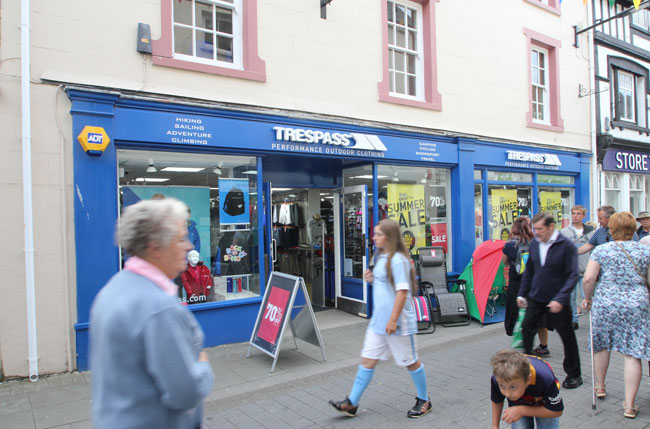 A London agency was instructed to sell this short income retail investment in the secondary Welsh town of Haverfordwest.  A short exclusivity period was provided to an interested private investor who cleared money laundering online and submitted a clicktopurchase® offer after just two days.  The offer was accepted by the seller resulting in an instant online contract exchange. 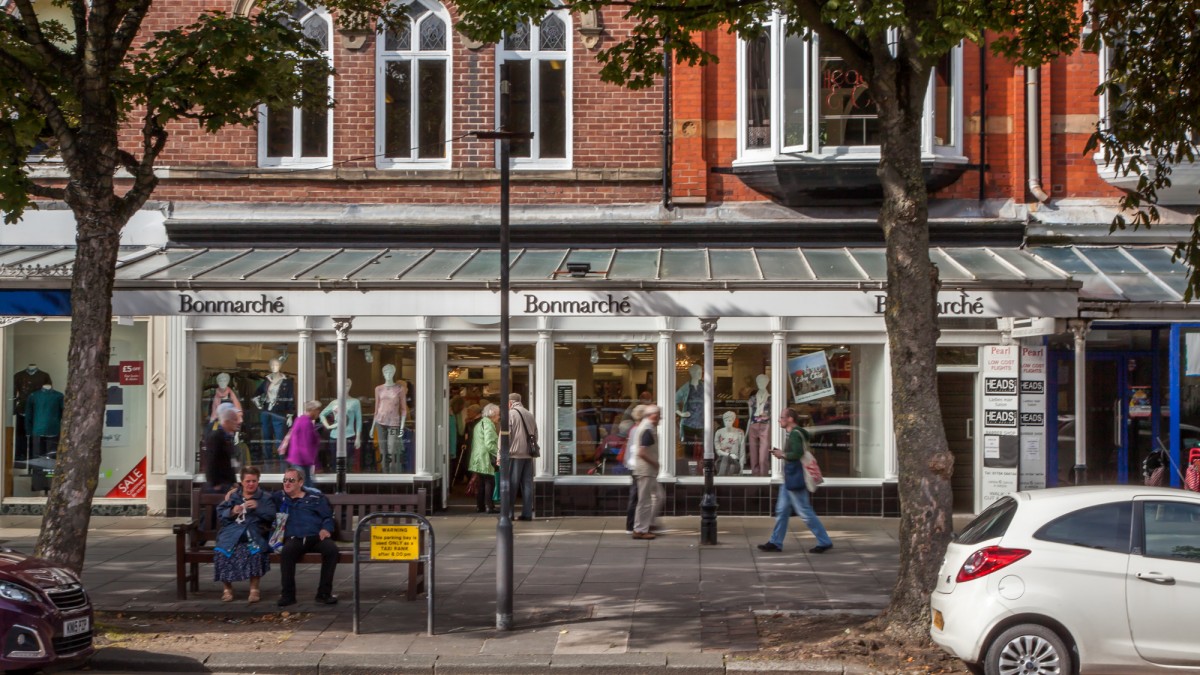 A London agency was instructed to sell this retail investment in Southport which had failed to sell previously by another agency.  An investor indicated interest in the property and was given a short exclusivity period to undertake their due diligence and submit an online clicktopurchase® offer, which they did after just two days.  The offer was accepted resulting in an instant online exchange of contracts. 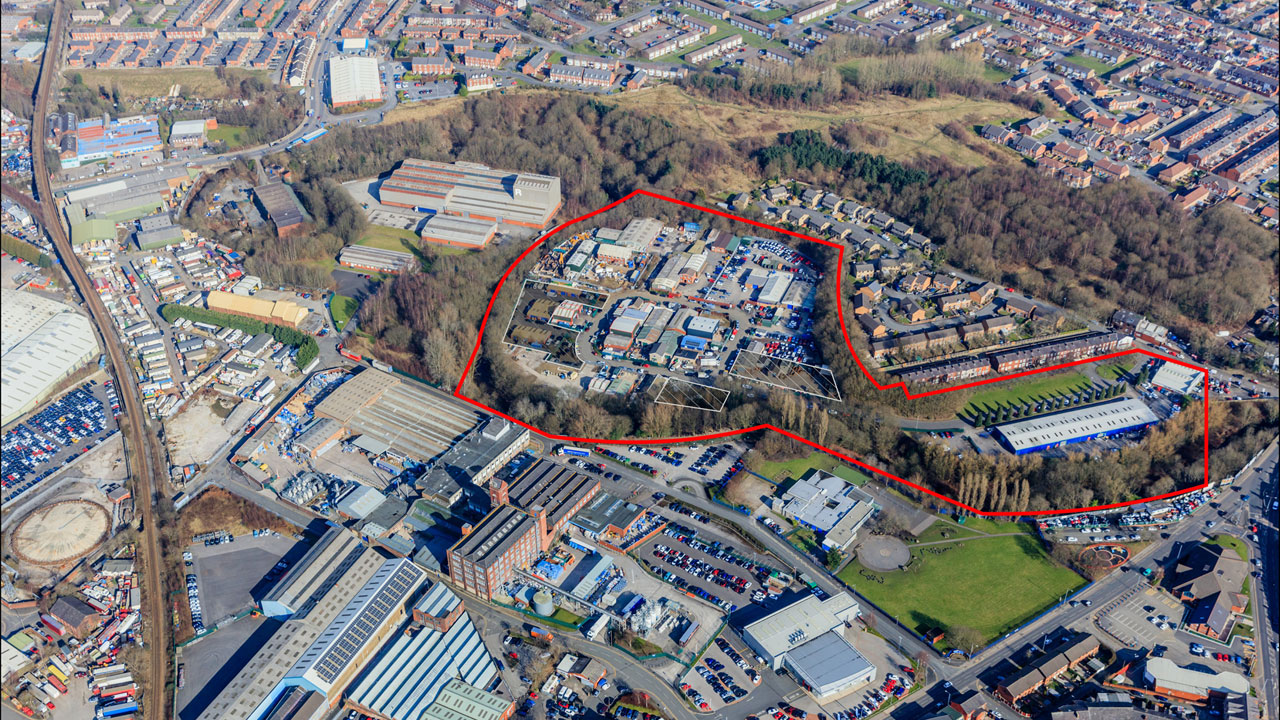 A London agency was instructed to sell this difficult and complicated multi-let ground rent investment at £1.9 million.  As there were various gaps in information available to prospective purchasers, the decision was made to conclude the sale by clicktopurchase® “best offers”.  This meant that the vendor avoided the uncertainty of going “under offer and being exposed to a purchaser potentially changing their position, with the property remaining in the market until exchanged online. The highest offer was accepted shortly following the deadline resulting in an immediate contract exchange.  This demonstrates how clicktopurchase® provides speed and certainty to the seller and buyer. 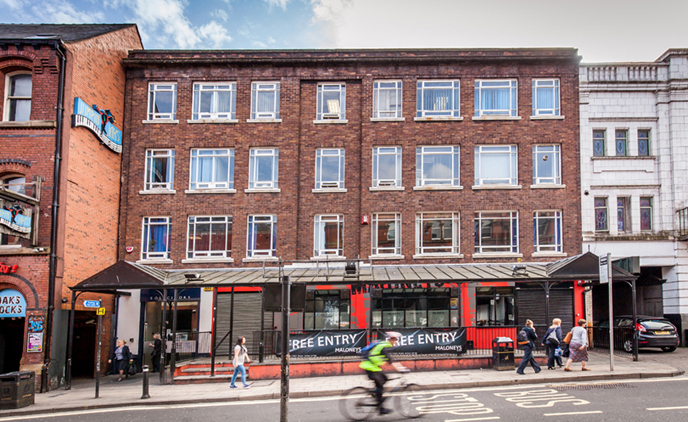 A London agency was instructed to sell this leisure & office investment in Wigan. The property had failed to sell previously when marketed by a local agent. Marketing commenced on the 2nd June offering the property for sale by clicktopurchase® private treaty.  Contracts were exchanged with a party online only 6 working days later on the 10th June, offering speed and certainty to the buyer and the seller. 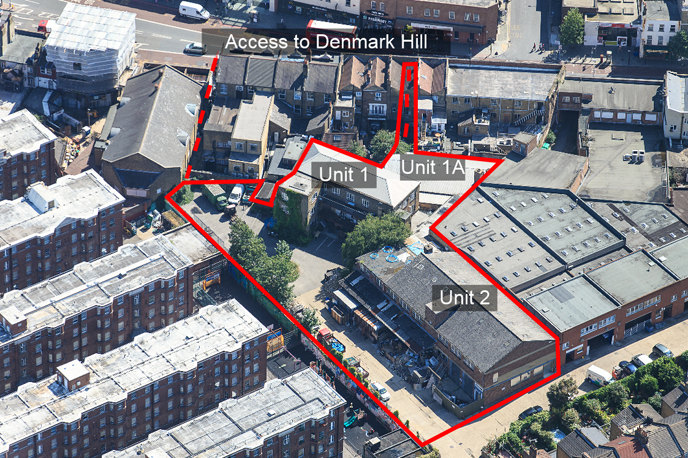 A London agency was instructed by Receivers to market this highly complicated property at £1.85m.  The decision was taken to conclude the sale by a clicktopurchase® “best offers”. Various parties submitted their binding clicktopurchase® offers ahead of the deadline with just £1,000 separating the
top two offers. The highest offer was accepted shortly following the deadline resulting in a provably transparent contract exchange.