Case Studies that demonstrate how clicktopurchase® brings certainty to the sales process. 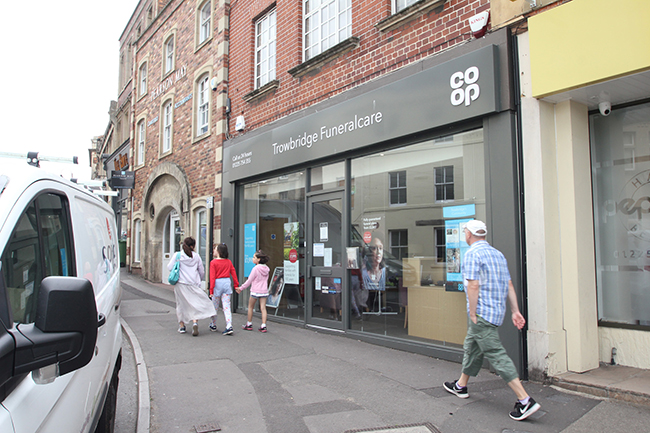 With two purchasers competing to buy a commercial investment property in Trowbridge, the vendor opted to exchange online with whoever made the online clicktopurchase® offer at the asking price first.

The property in Wicker Hill, Trowbridge was being marketed by Singer Vielle at £255,000.Let to The Co-operative Funeralcare, the investment offered a net initial yield of 6.0%.The successful purchaser submitted the clicktopurchase® offer just 8 days into the marketing process, it was accepted and an online contract instantly formed.Once again, clicktopurchase® delivered speed, certainty, accountability and transparency.

Commenting on the sale, the vendor, Richard Goddard of Hart Street Properties, “..one week between going t market and exchange of binding contracts.Why wouldn’t you??” 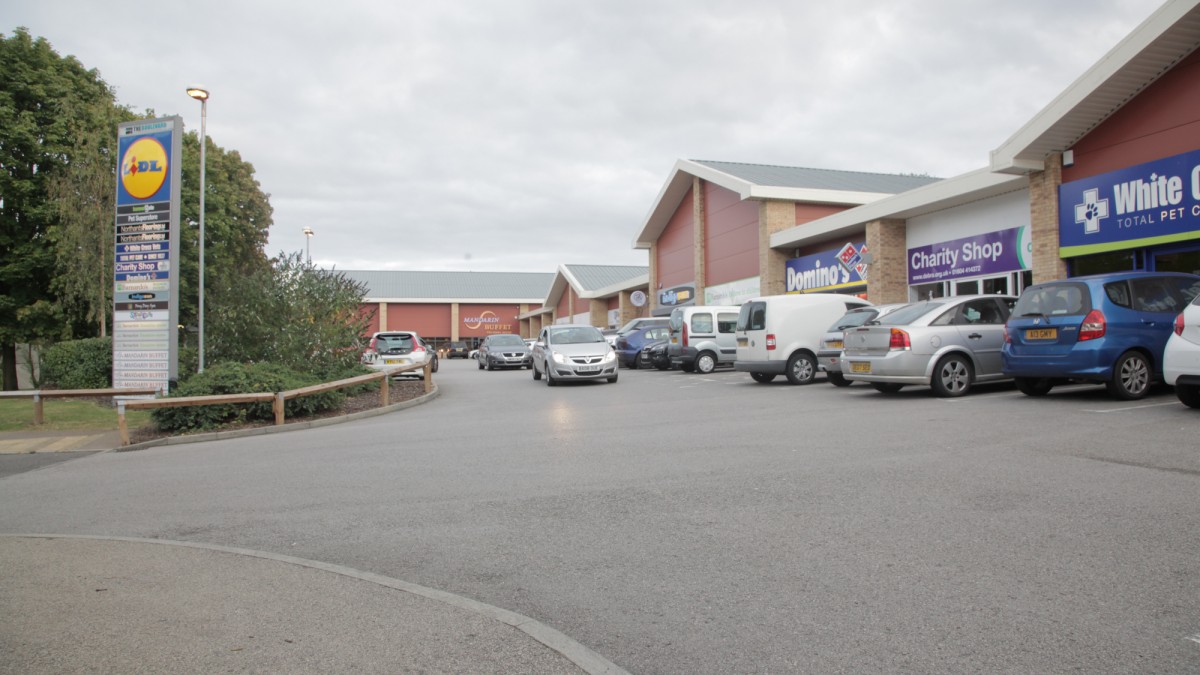 A London agency was instructed to sell this multi-let retail investment in Northampton. A complicated asset containing a legal package of 150 documents, the property was offered for sale by clicktopurchase®.  A short 5 working day exclusivity period was provided to the buyer to complete their due diligence and submit an online clicktopurchase® offer.  At the last minute the buyer attempted to reduce the purchase price but as the clicktopurchase® process avoids the risks and uncertainties of going “under offer”, this enabled the vendor to maintain a strong position.  The vendor threatened to move on and engage with other parties which resulted in the buyer submitting their online offer within the agreed exclusivity period.  The offer of £4,325,000 was accepted, resulting in an immediate exchange of contracts. 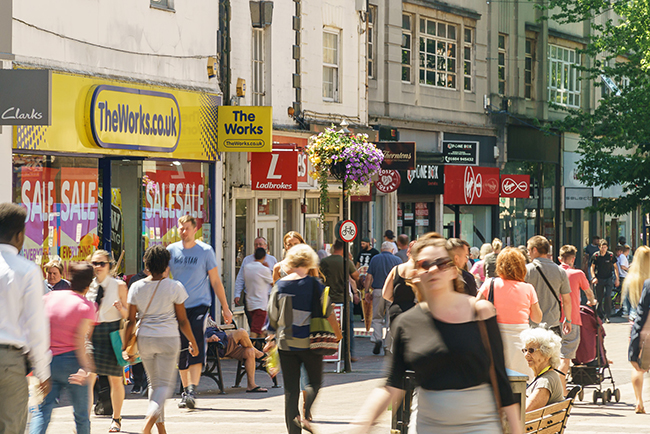 A London agency was instructed to sell this retail investment in Northampton. Quoting £900,000, the property was extensively marketed and various parties indicated interest in the opportunity.  One of these parties came forward indicating a figure in excess of the asking price, requiring a short exclusivity period to undertake their due diligence and submit a clicktopurchase® online offer; the property was not "under offer".  An offer in excess of the asking price was submitted within a week and immediately accepted, resulting in an instant online contract being formed.  The property had failed to sell previously by a national auctioneer. 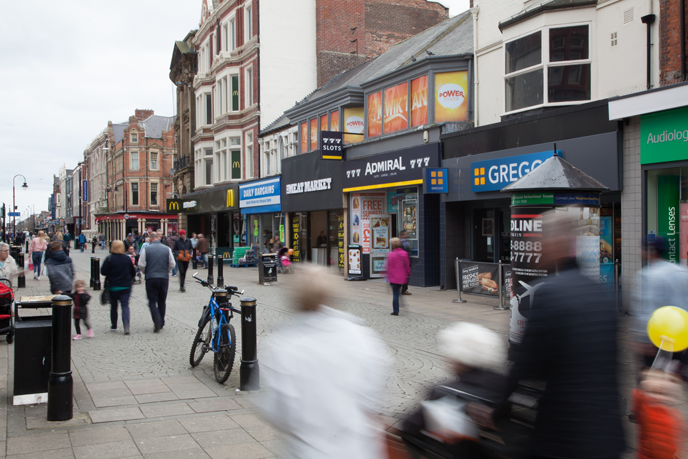 A London commercial agency was instructed to sell this retail investment in South Shields.The asking price was £940,000.Three days into marketing, an investor indicated interest in the opportunity, undertook their due diligence, and subsequently submitted a clicktopurchase® online offer of £975,000. The offer was accepted by the seller resulting in an instantaneous online contract exchange.A demonstration of speed and certainty provided by clicktopurchase®.The property had failed to sell previously by a national auctioneer. 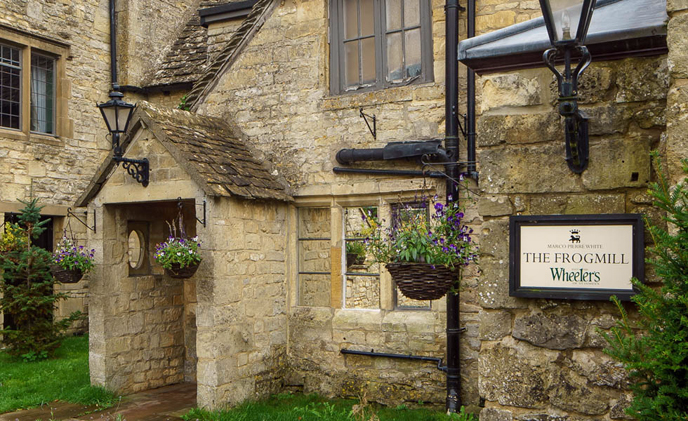 A London agency was instructed to sell this restaurant & hotel investment. Quoting £1,300,000, the property was extensively marketed, due to the high level of interest, the decision was taken to close by clicktopurchase® “best offers”. 5 offers were submitted and the top offer was accepted resulting in an instant online contract being formed at £1,425,000, just 11 working days from the commencement of marketing. 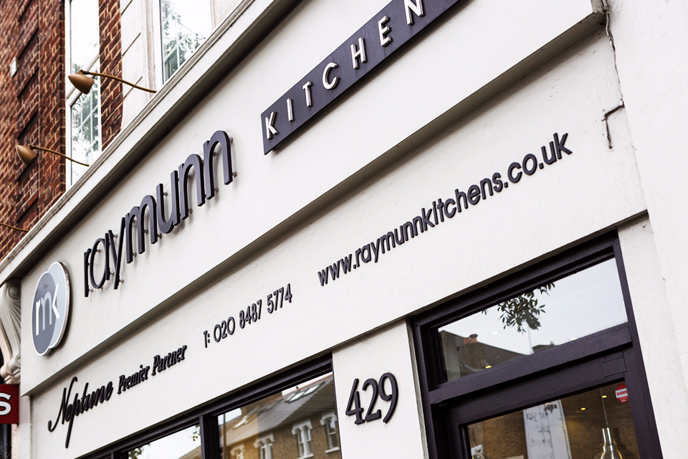 A London agency was instructed to sell this investment in East Sheen London. Within just 48 hrs from the commencement of marketing, a bidder cleared money laundering online and submitted a clicktopurchase® offer above the asking price of £475,000. Despite various other purchasers being interested, the seller chose to accept the clicktopurchase® offer which resulted in an instantaneous online contract exchange.