Case Studies that demonstrate the power of clicktopurchase® auctions 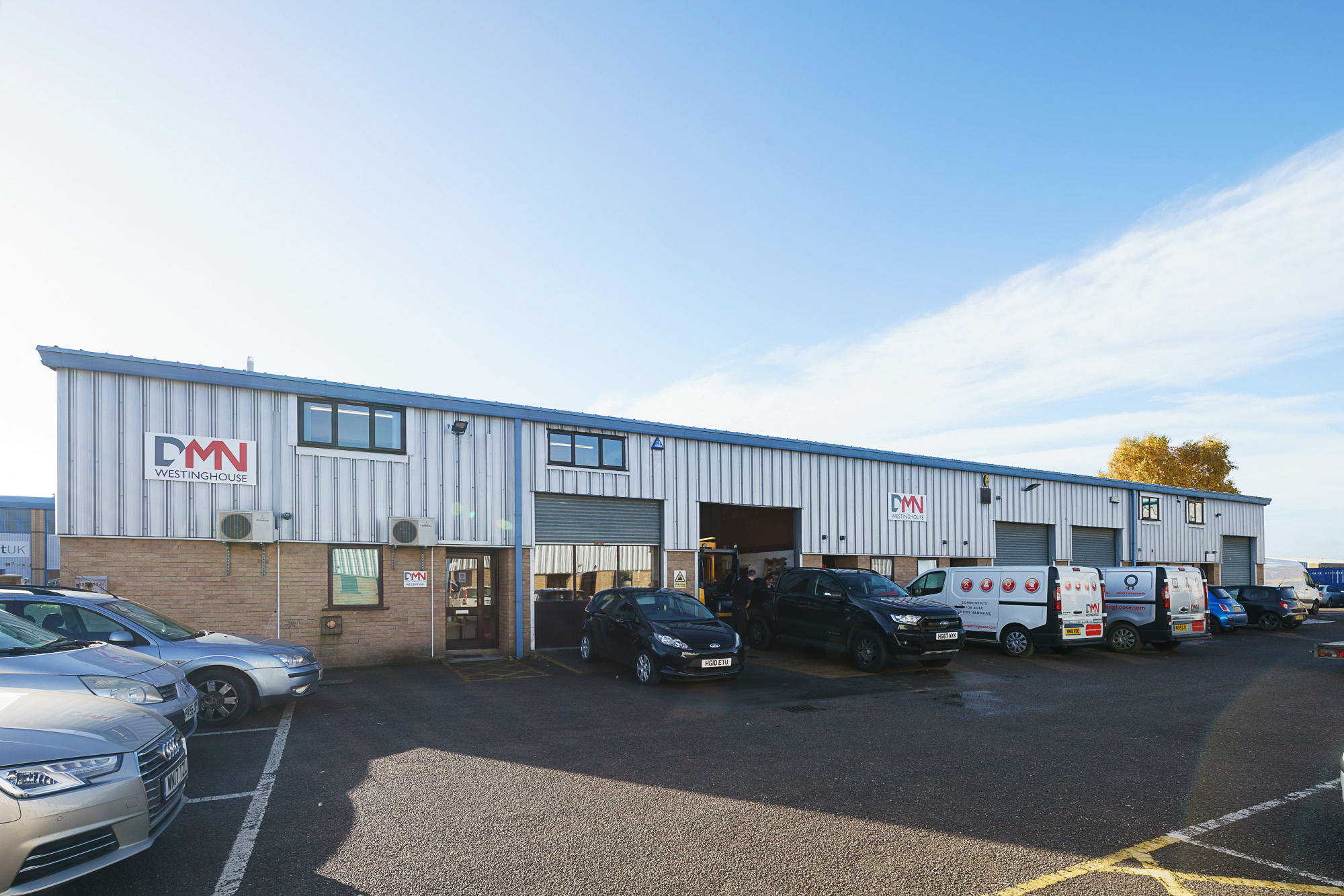 A London commercial investment agency was instructed to market this multi-let industrial investment in Calne, producing an income of £29,600 per annum.

The property was offered with the flexibility afforded by the clicktopurchase® platform. In response to market interest, an online clicktopurchase® real time auction was announced, to be operated by the Artificial Intelligence auctioneer “gAbI”.

The auction, which commenced at 11:00 on 6th December 2018, ended as the electronic hammer fell at 11:08.  The transaction was recorded in the clicktopurchase® Blockchain at 11:11.  The entry can be seen here 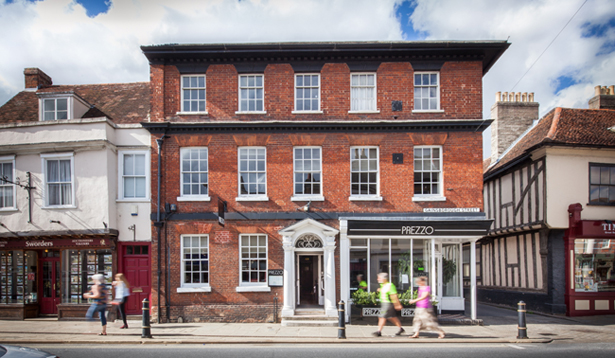 A London agency was instructed to market a prime restaurant investment let to Prezzo for a further 27.5 years.

The property was offered with the flexibility afforded by the clicktopurchase® platform in response to the interest generated, the agent and vendor decided to switch the method of sale to an online real-time live auction, shortly into marketing.

The property was sold following competitive bidding at the clicktopurchase® auction at £1,040,000. 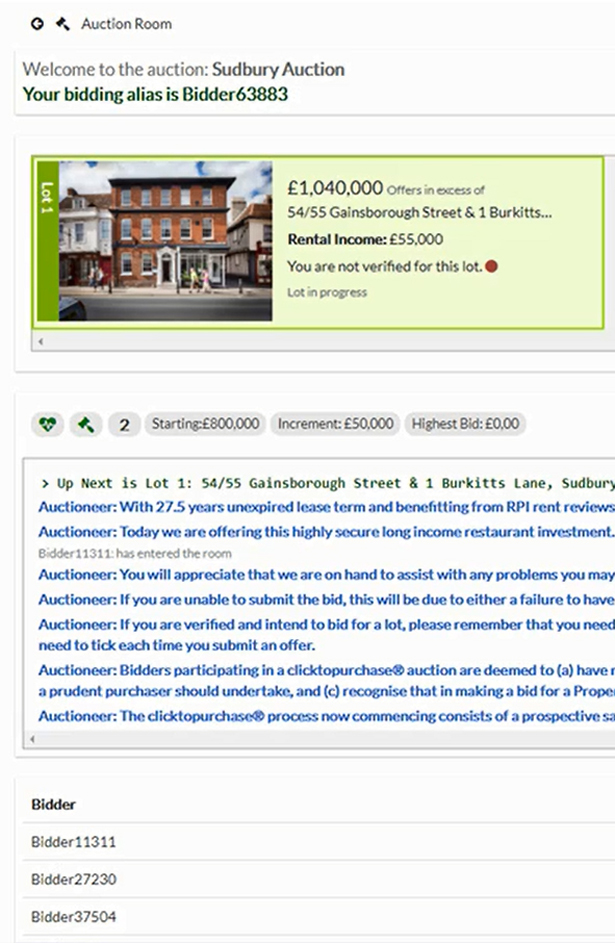 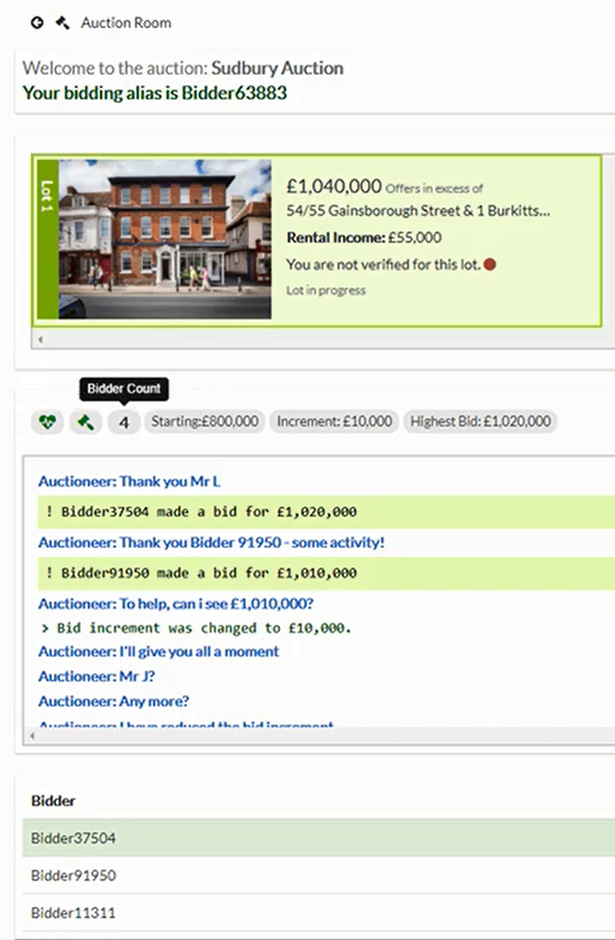 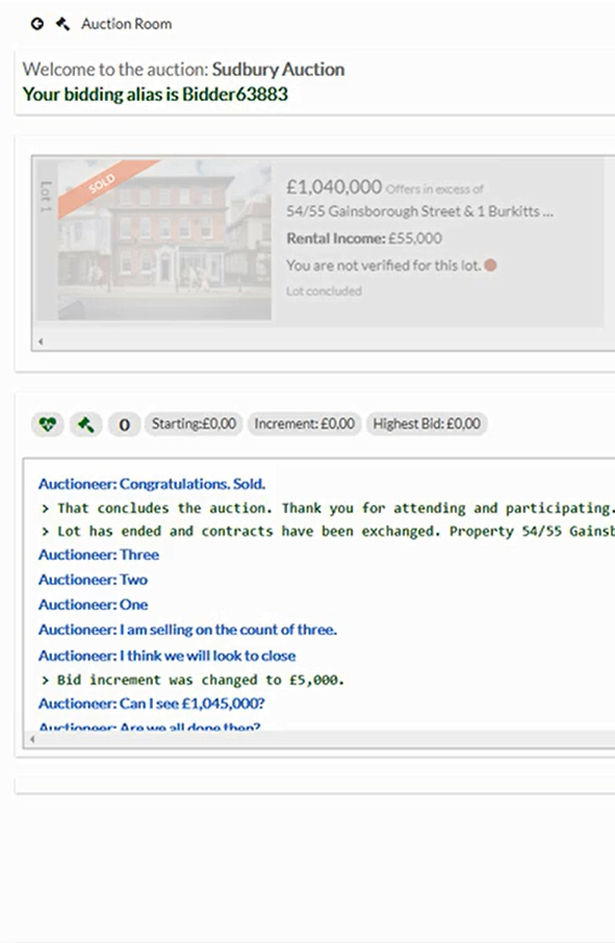 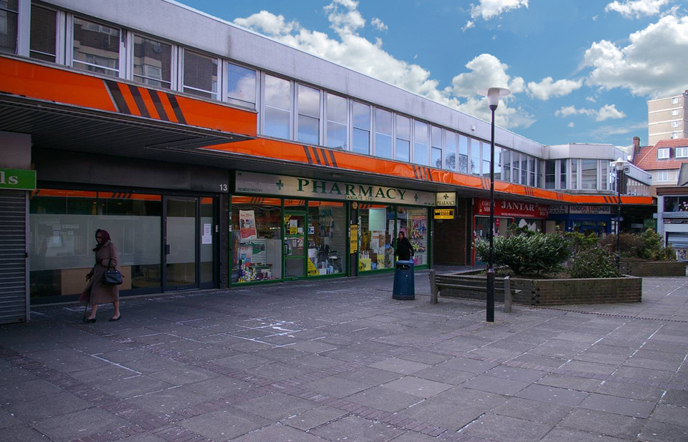 Following a short period of marketing on behalf of Receivers, the selling agent decided to conclude the marketing by a clicktopurchase® real time auction. The live auctioneer opened the auction at the scheduled time and interacted with the bidders resulting in a winning final bid being submitted at £955,000, compared to the Guide Price of £500,000.

82 bids were submitted in real time during the auction. 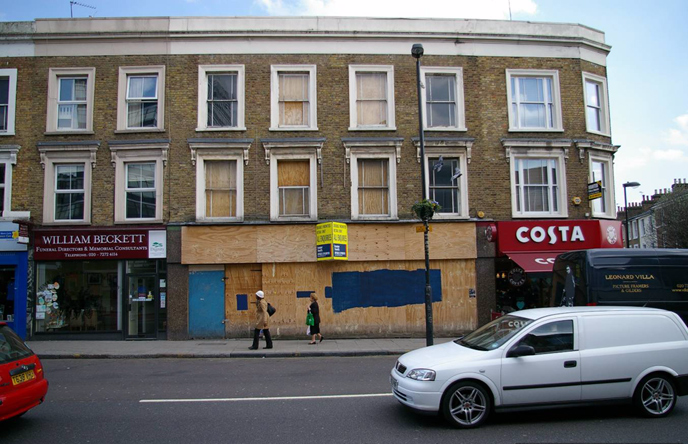 A London agency was instructed on behalf on Receivers, to sell this fire-damaged property in Archway.  Due to the interest generated, it was decided to conclude the sale by a real time clicktopurchase® auction just three days into marketing. Nine parties participated in the live auction bidding resulting in a binding online sale at £880,000.