Written by Neil Singer
Updated over a week ago

clicktopurchase® satisfies the legal requirements of Section 51(1) of the Land and Conveyancing Law Reform Act 2009: “51(1) Subject to subsection (2), no action shall be brought to enforce a contract for the sale or other disposition of land unless the agreement on which such action is brought, or some memorandum or note of it, is in writing and signed by the person against whom the action is brought or that person’s authorised agent.”  The platform provides an extremely high level evidential weight of the signing party's intention. In addition, we have had regard to Regulation (EU) No 910/2014, the eIDAS Regulation which establishes a legal framework for electronic signatures in Europe.

clicktopurchase® provides an intelligent and easy to use online execution process which provides Digitally Signed Documents of the Offer (offer-to-treat) and formed Contract for the sale and purchase of a property. The Signed Document is tamper-proof, verifiable and validated, and is distributed across storage locations for maximum safety. 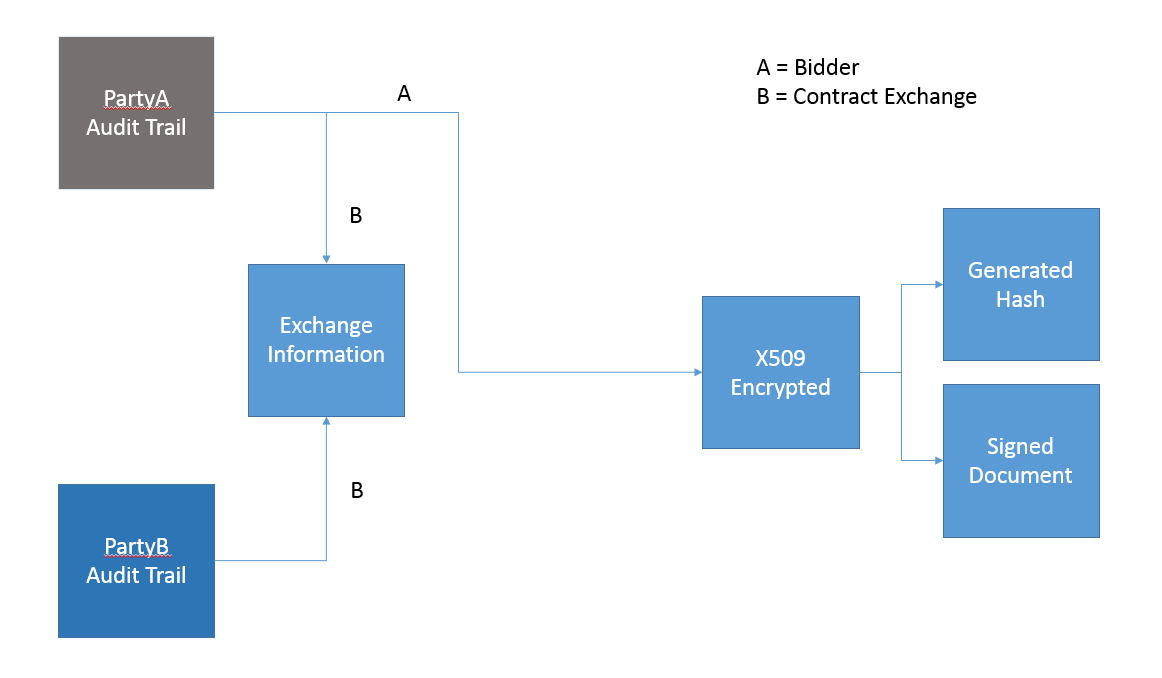 The digital signatures are created using Public Key Infrastructure technology.Encrypted documentation is hashed using Secure Hash Algorithm 512; the hash is added to the Memorandum of Agreement.

The Signed Document is stored

The Signed Document is