Written by Dave
Updated over a week ago

NMR is one of the strongest tools that can be used to determine the molecular structure of organic compounds. There are two common types of NMR that you need to know for the DAT:

For H NMR, you are looking at the H's attached to the neighbouring C and follow the n+1 splitting rule for the peaks. For example, methanol will have two non-equivalent peaks for CH3 and OH, as shown below. 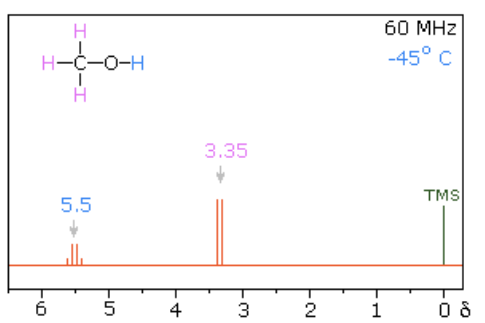 For C NMR, you don't look at the adjacent C like in H NMR, but you should look at the functional group attached to it. Using the same example with methanol, since there is only one C, there will be one peak, or a singlet, as shown below. 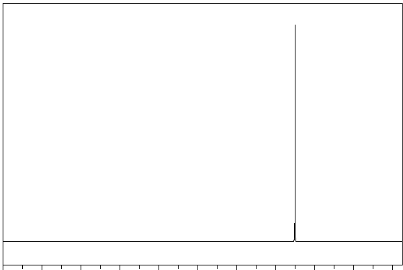