The following revisions to the IngeniousIO platform were performed during an off-schedule update:

Beta Pop-Up: We removed the beta pop-up notification for contracts, RFI’s, and submittals to improve the user experience with these features. Please note, these features are still being improved and are not considered to be in final form.

Contracts: An extensive list of specific UI/UX and text improvements have been applied to Contracts. For example, the “+” button is being replaced with an action button on the top of the screen for a better user experience.

Project Dashboard (OwnerIO and OwnerRepIO only): A number of UI/UX and text improvements have been made to the project dashboard.

Bid Packages: Within a bid package, general improvements have been made, this includes the discussions feature.

Bid Requests / Drawings: We are now only allowing PDFs to be included as attachments for all bid requests and drawings.

Additionally, the client cannot reject or approve change orders unless they attach it to a project cost code, which connects that change order to the Budget / ACR.

Invoices: The provider invoice number now can be automatically generated or you can insert a custom ID. The system generated number for an invoice, both your invoice and vendor invoices can now be overwritten. Currently, the invoice numbering can not be configured for custom naming conventions at a company level but will be in the future.

Company Imports: You can now properly insert company lists to your workspace via the import option without error.

Documents: General improvements have been made to the search function.

PayApps: You can now upload a file as a backup to invoices and the attachments will be included with the invoice upon submission within the Documents tab. Any attachments added as the backup documentation from the vendor will be included within the pdf export as appended documents. Within the pay app package, exporting the entire pay app package per funding source will include the pdf backup from contracted vendors.

Additionally, when entering/submitting an off-system invoice, you now have the ability to refer back to the invoice to make edits and then re-submit. 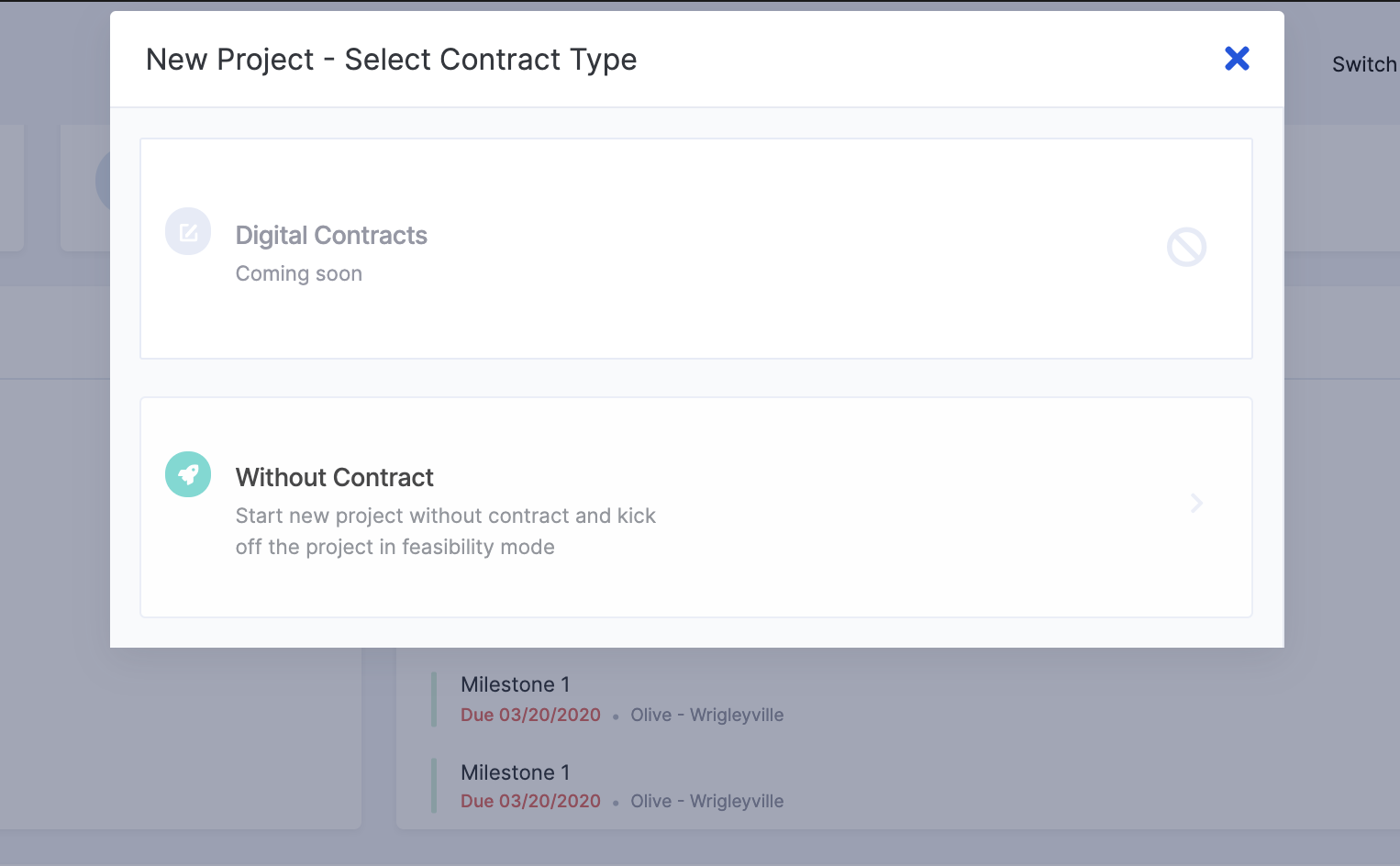 Project Summary (DesignIO Workspace only): A lead designer can now be assigned to a project summary as a role to identify on your project.

Let us know what you think!