The IngeniousIO team is excited to share the progress on our dynamic and constantly improving platform! Below are the latest platform enhancements regarding new features, workflow improvements, feature developments, user-interface upgrades and bug fixes, that were added and/or addressed within the last three weeks.

Please take a moment to review the latest updates to the IngeniousIO platform (note: the following updates are applied to all workspaces unless otherwise indicated): 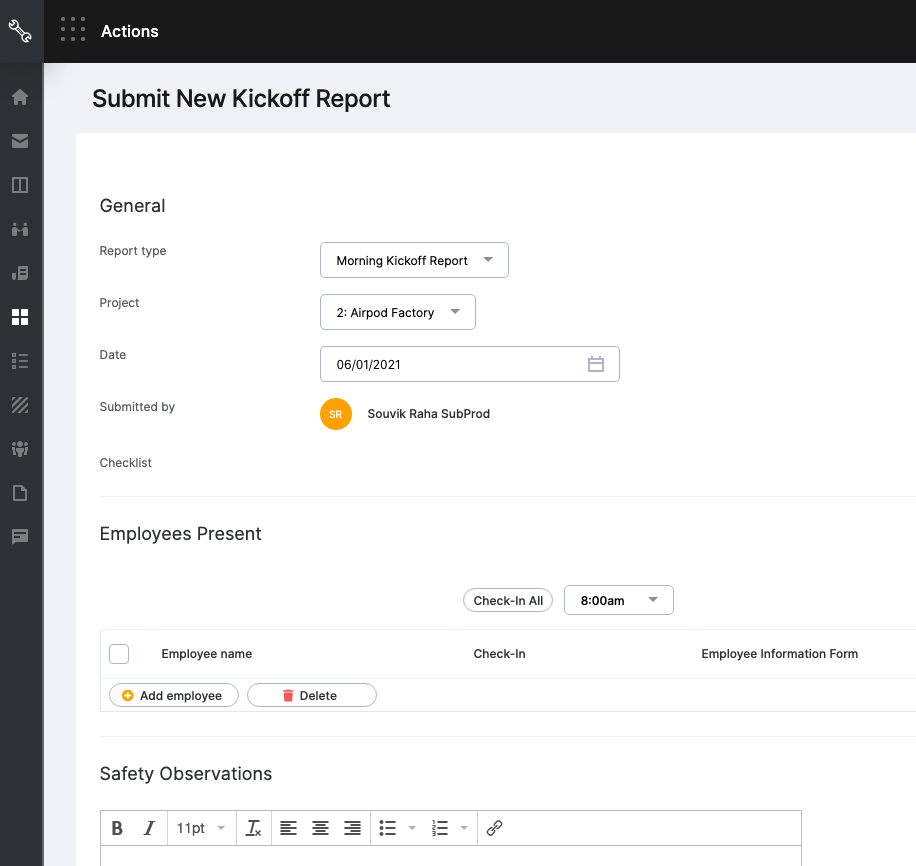 Many of these changes were based on your direct feedback as our valued customer. So keep letting us know what you think!