An overview of this week's rubbish news! 🗞

Welcome to the first ever edition of Rubbish News, brought to you by LitterLotto.

Each week we'll provide you with a round up of rubbish news (news about rubbish) from around the world. Sometimes it'll include some highlights from LitterLotto, but there'll also be stories about recycling success stories, litter heroes and much more.

Afterlife writer and star Ricky Gervais was honoured this week by having a bin lorry in Reading named after him. The bin lorry was officially named 'Ricky Gerwaste'.

Upon finding out about this incredible honour Ricky tweeted;

"Is there any greater honour than your hometown naming a garbage truck after you?" 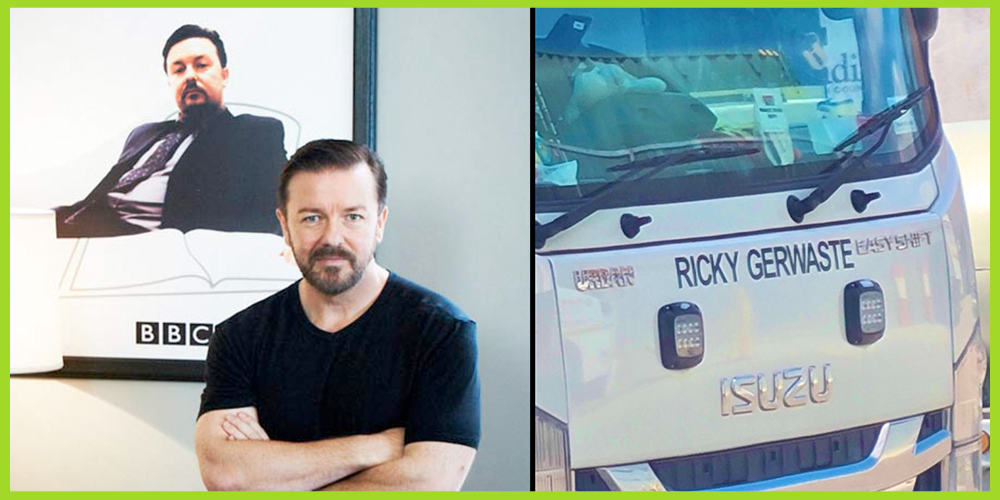 An innovative new piece of technology has been installed at Plymouth Yacht Haven in Mount Batten to remove pieces of floating plastic from the sea.

The ‘Seabin’ has been installed in the popular marina to collect debris, plastics and microplastics from the water with the ability to collect over 1 ton of marine waste each year. Made from recyclable materials, the 'Seabin' draws water in before pumping it through a fine mesh and collecting the resulting waste. The marina team at Plymouth Yacht Haven can then collect the waste from the basket and recycle it.

It's a very interesting peice of technology and we look forward to hearing more about it and all of it's success! 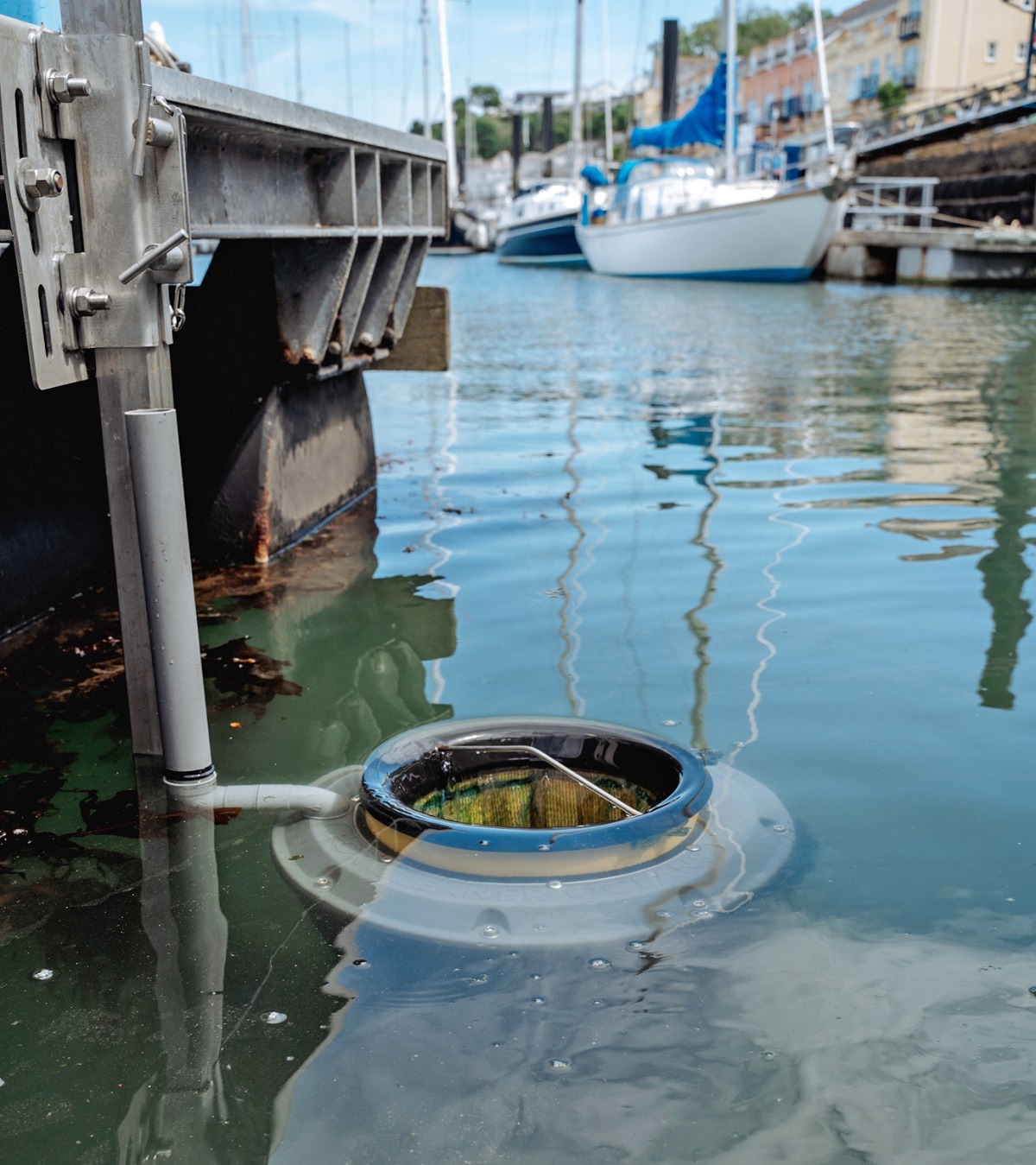 LitterLotto are proud to announce that there is now a fleet of bin lorries in Bassetlaw council sporting our name!

Please make sure to take a picture if you spot one. 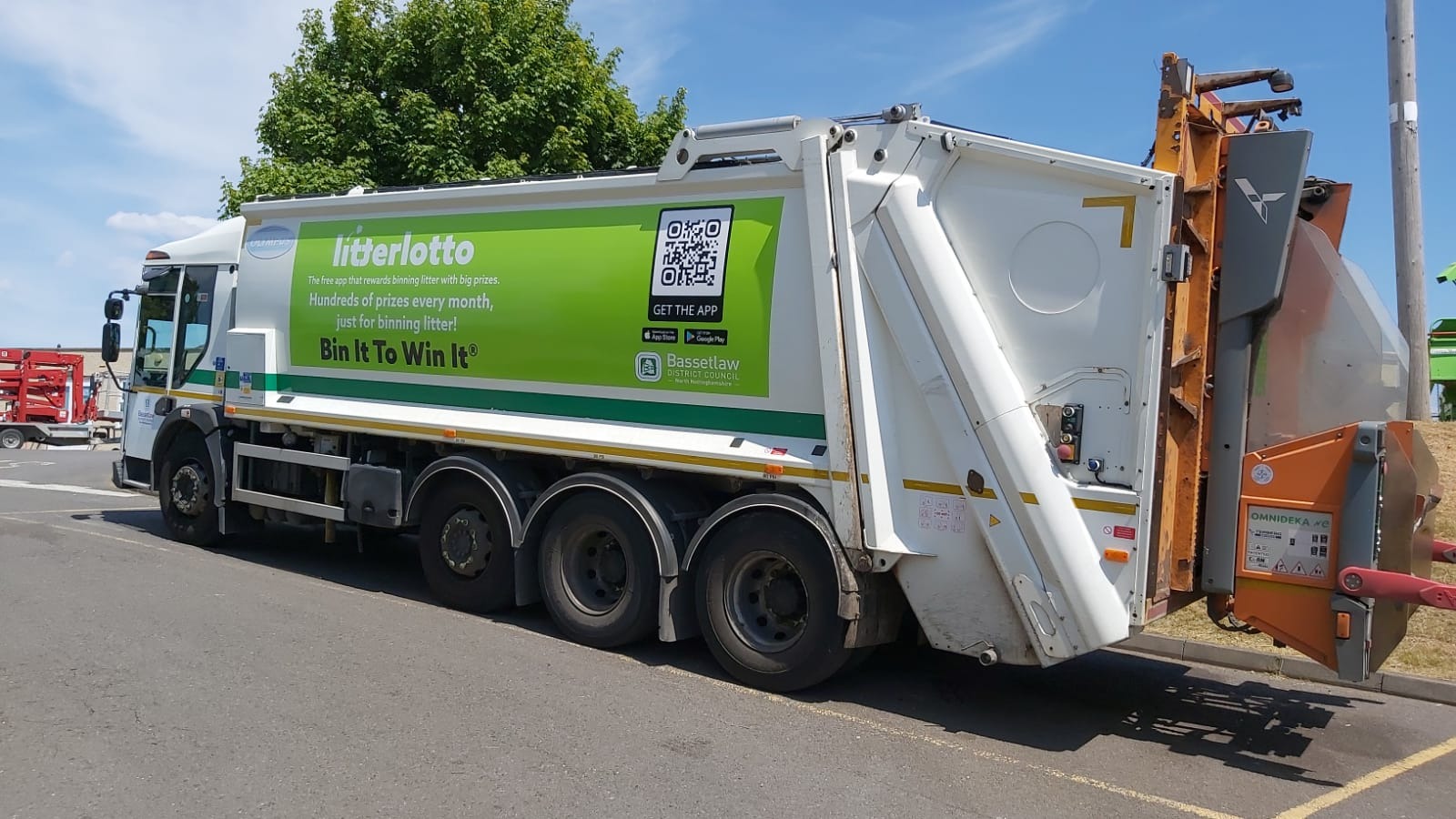 That's it for Rubbish News, see you next week!