A Little LitterLotto Round up... 🗞

This weeks there's a fair bit of good litter, recycling and environmental news!

First up is the news that several beer companies will be producing and selling their first ever plant based bottles this summer!

Here at LitterLotto we don't think you should have to shun all of your creature comforts and favourite things in life in order to save the planet and we're so pleased that companies are showing this and taking action such as this.

This move is brilliant for the industry, for the environment and to spread the word as well. In a similar way to cardboard straws and the amount of chatter about them online, ultimately resulting in further conversation about the need for environmentally friendly products, now there will be a new trigger point!

Cheers to the beer companies and may it long continue. 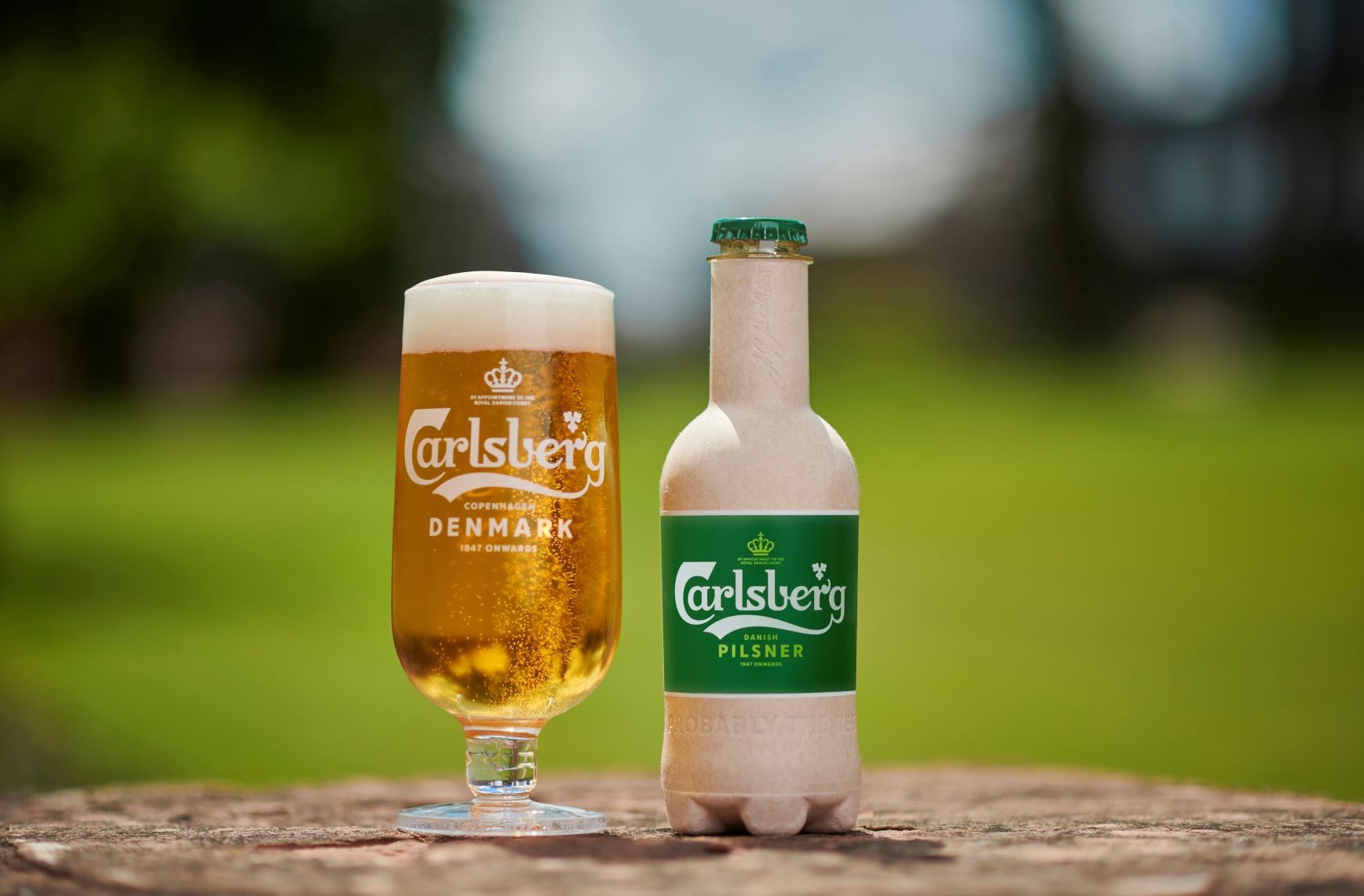 Next up is some slightly less cheerful news...

Litter has been spotted on Mars! 🥮

Apparently, Mars is now on its way to becoming a new junkyard. The first piece of an old bit of equipment was found on Mars looking old, sad and dusty.

If this isn't a sign that we need to think about the wider ramifications of our ambivalence towards the planet and the universe in-fact, we're not sure what is!

We know it seems very distant, but this really could become a bigger issue, if we carry on with this path, so it's time to change tact and keep making sure we are taking the important steps forward.

You can learn more back kicking alone. 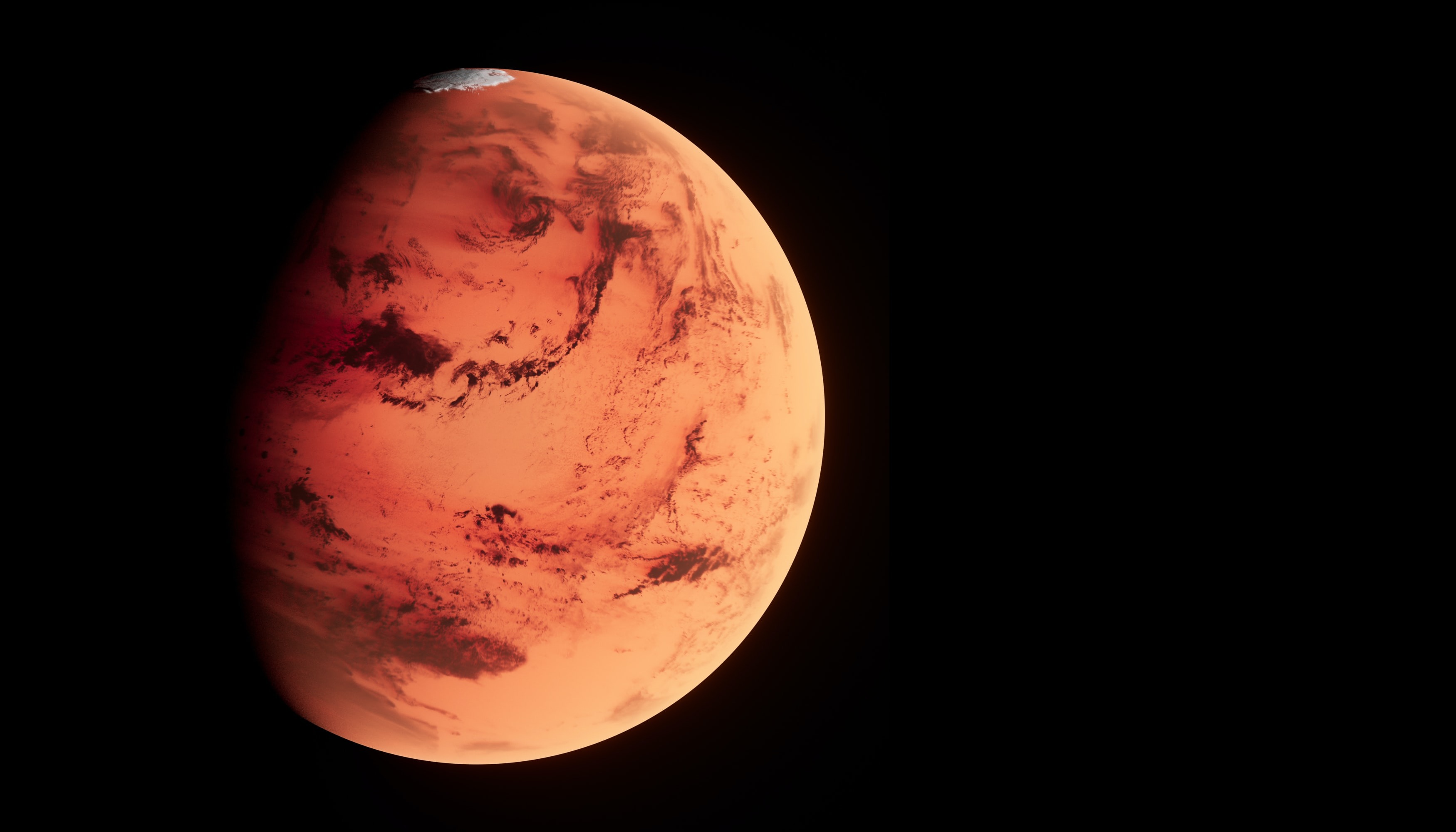 Finally, dolphin poo turns out to be quite effective! 🐬

According to the Good News Hub;

"There may be a solution to coral reefs dying, thanks to dolphin poo! In the Maldives lives a small dolphin that goes by the name of spinner dolphin. This particular type of dolphin is known for being acrobatic and highly intelligent, and are typically 129–235 cm long and up to 79 kg in weight. These smart cetaceans can spin their bodies in the air, making as many as seven rotations at a time. And now they can add special excrement to their skillset."

Whatever the answer, we're pleased to see experiments and research such as this ensuring more and more young people understand and get involved!

We're on litter watch in our new destination! 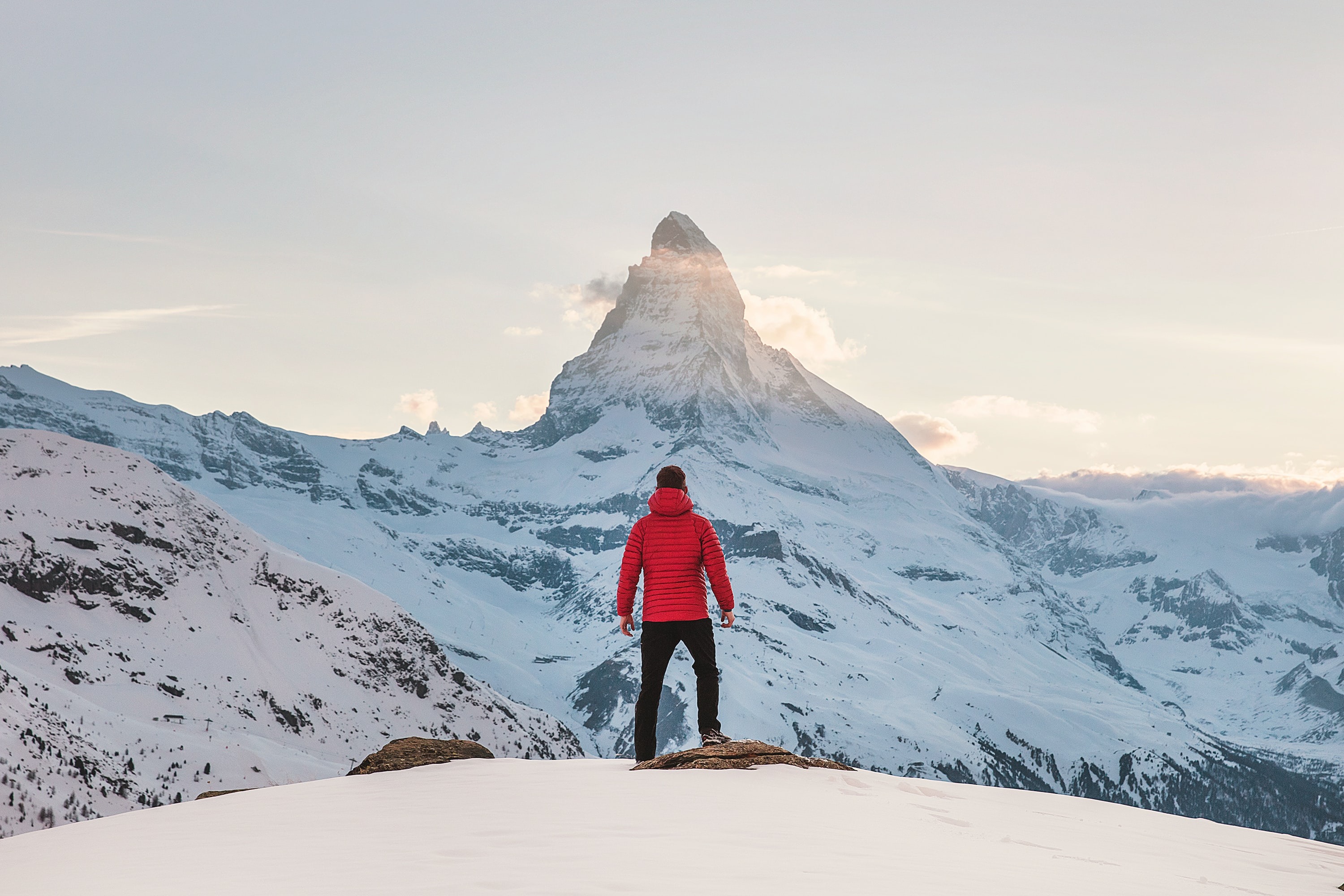 Have an amazing weekend,