Someone turns 30 this weekend...

Unless you were abroad or hiding away in your air conditioned office this week, you'll know that the UK experienced its hottest ever heatwave since records began.

As is typical whenever the sun comes out in the UK, parks, beauty spots and area with free flowing water are places people enjoying visiting. Sadly, this also means there's a rise in litter in these areas as well, and this heatwave was no different.

Fortunately, we're blessed with some amazing litter heroes and so this week, we'd like to highlight some and say thank you!

Many said they were upset about the amount of rubbish left behind.

Local swimming groups and volunteers filled bin and carrier bags with rubbish to prevent it from being swept into the sea. 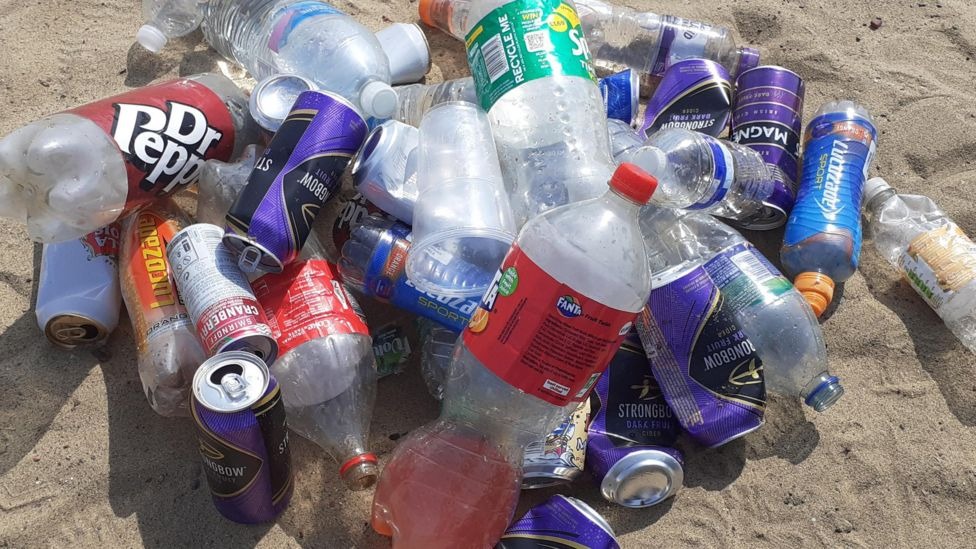 Thousands of people headed to the coast as they tried to make the most of the hot weather on Monday and Tuesday as temperatures soared above 35C in some parts of the North East.

But beachgoers who failed to take their rubbish home with them have been slammed for leaving beaches in a mess on Wednesday morning. 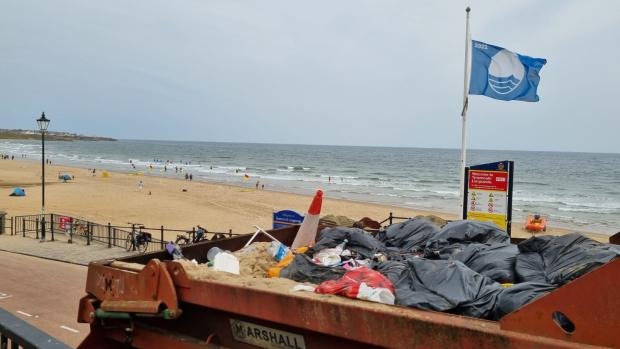 Members of the public, the nearby Christian Life Centre and the Guru Nanak Sikh Gurdwara came together to help clean up the Phoenix Park green space at Baggott Street.

Councillor Dehar, now in her fifth year of office, said keeping the area clean was one of the issues she was passionate about. 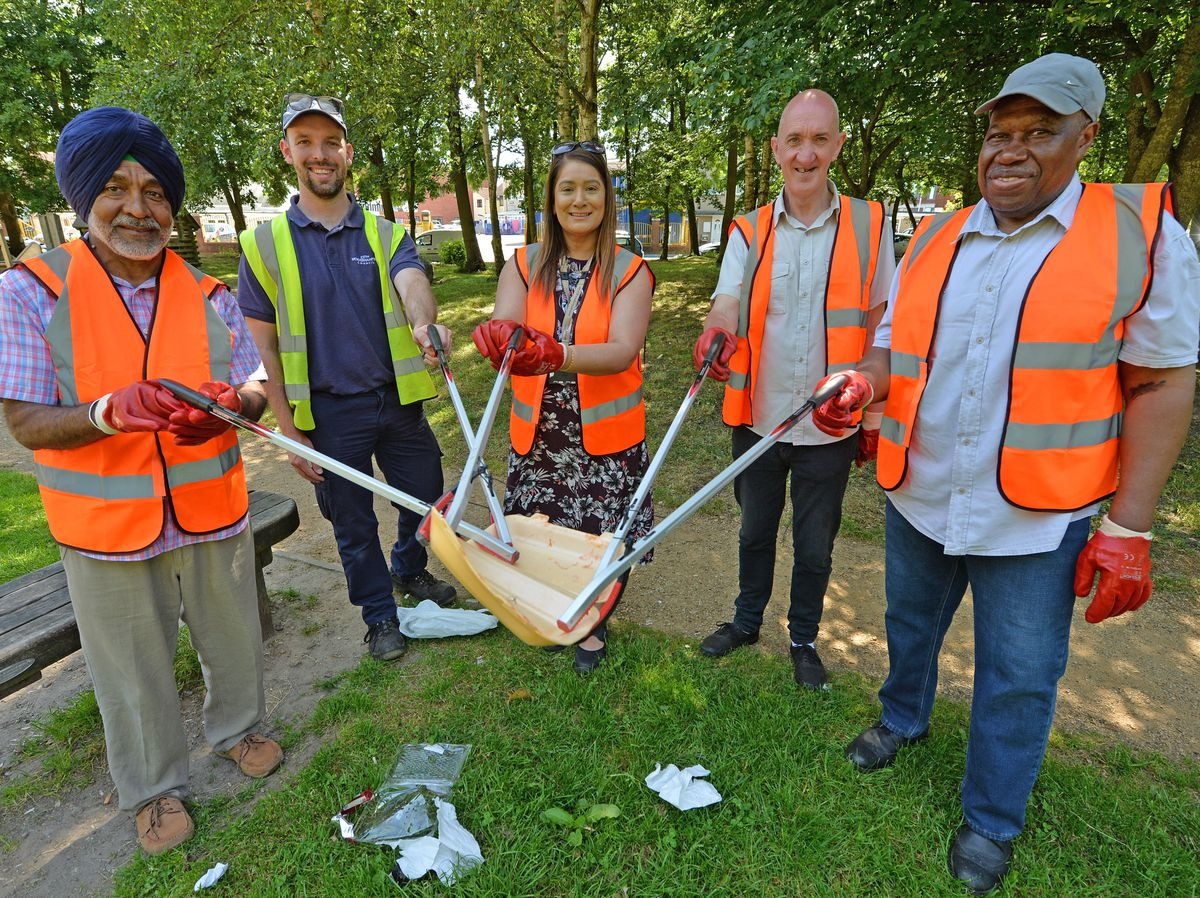 With the help of City of York councillor Kallum Taylor and their teacher, Hannah, they filled many green bags with rubbish from the streets and public areas in Holgate this week. 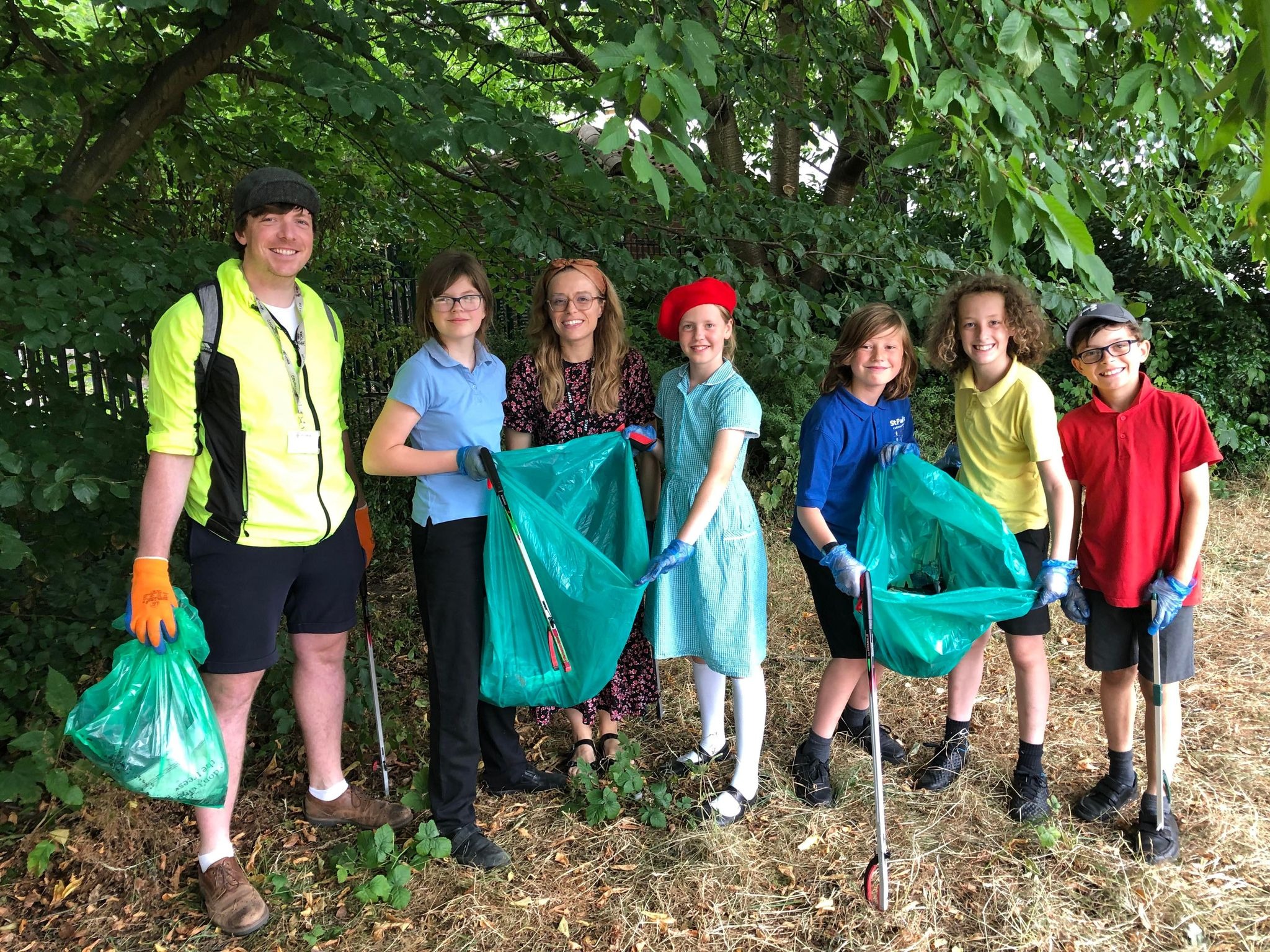 And finally... The Birthday Binanza 🎉 🗑

You read it right in the email... On the 23rd of July our very our Lord of Litter is turning the ripe old age of 30!

To celebrate he'll be doing a minimum of a 30 minute walk or a litter pick collecting at least 30 pieces (whichever comes first). 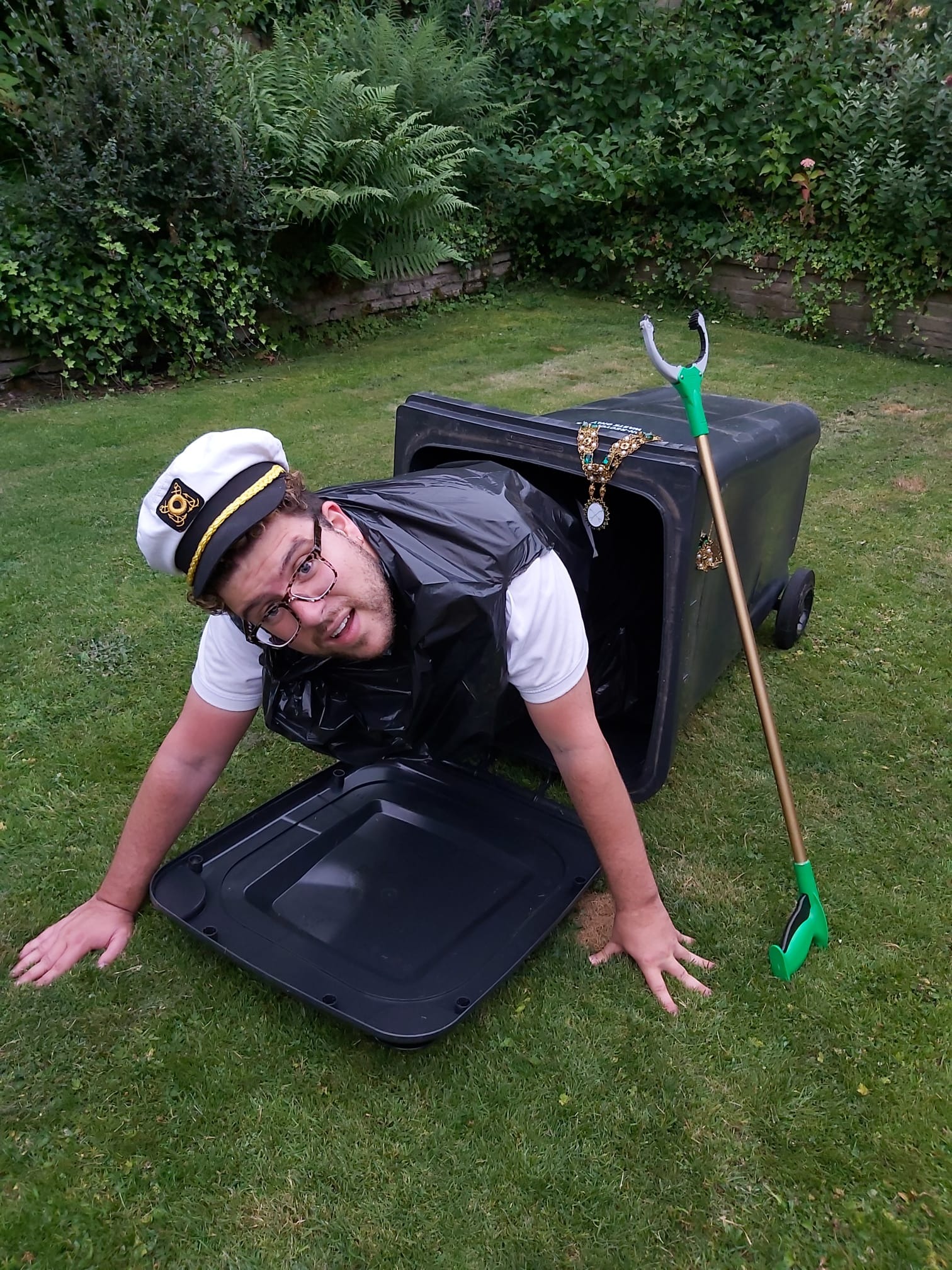