MASV App for macOS and Windows

Written by Mathew Sobkowicz
Updated over a week ago

The new MASV Desktop app makes it even easier and more reliable to send and receive files using MASV. People love MASV for its ability to send enormous files and folders through the browser with no plugins, no software, no subscriptions and no headaches.

But when you start sending the really big files, there are significant benefits to using a desktop app that retries relentlessly, thus working around network problems that will occasionally arise when sending huge files over the Web. And so the MASV Desktop App was born. 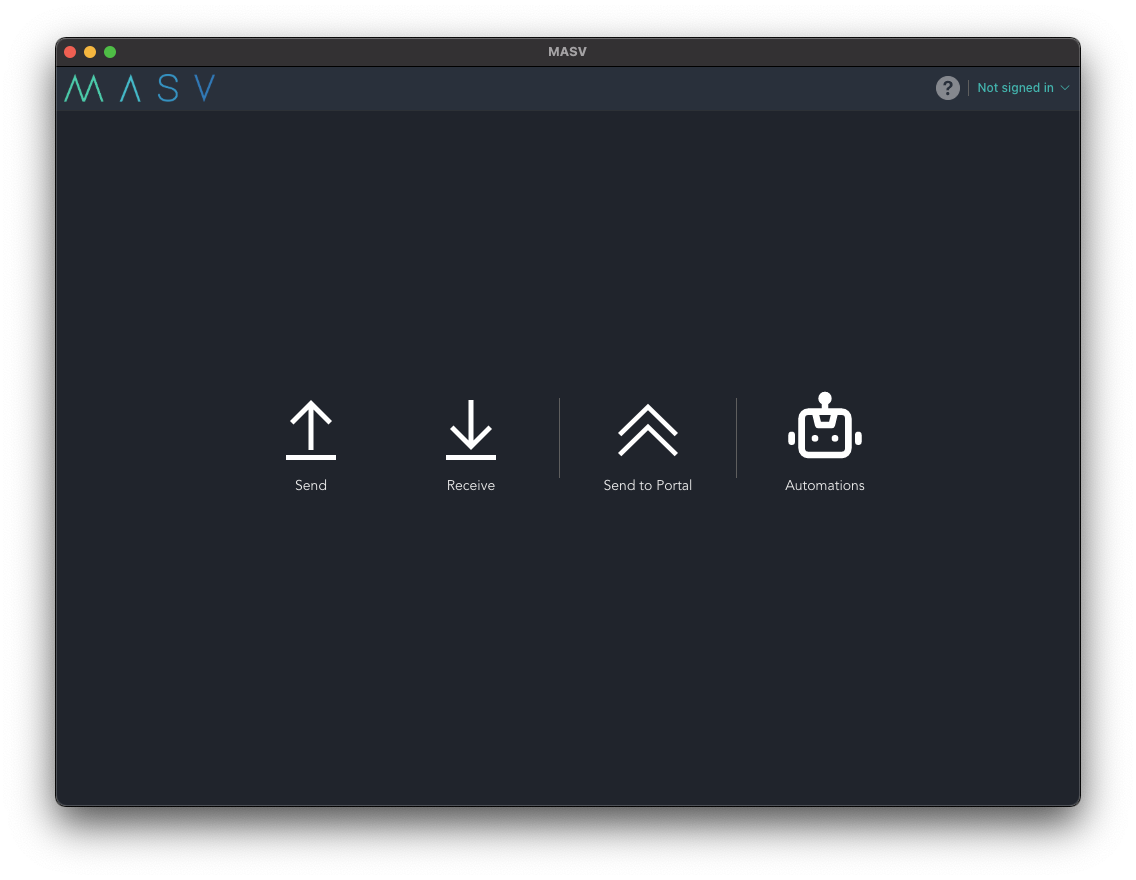 Please download MASV Desktop and try it out, then tell us how it works for you! We think you’ll find it just as convenient as the browser, but with the potential to send even bigger files with superior speed and reliability. We’re especially keen to hear how it works for you on 1TB+ files and folders with thousands+ components.

Your Friends at MASV