July Mojob system updates for you! ✨

Written by Tetiana
Updated over a week ago

It's quick and easy to create Facebook ads through Mojob

Fill out the form

Once logged in, you will see the Mojob Facebook ad form. Most of the fields will be already prefilled with the information from the Mojob ad.

Verify and update the information, click the “Create Facebook ad” button. Then Publish the job or Submit changes to the job (depending on the Mojob job status), and the Facebook campaign with Ads kit and Ads set is created and activated. Update the Facebook ad by clicking on the "screw" icon of the channel, save the changes, and then click “Submit changes” button in the top right corner of the Mojob ad to activate changes. Note: some fields can’t be updated because this is not allowed by Facebook. Those are “Campaign objective”, “Budget Type”.

If you want to create a new Facebook campaign for this same job, then you need to deactivate and disconnect the current Facebook campaign from Mojob ad first. To do this, toggle off the Facebook channel first and change the ad status from “Live: receiving applicants” to “Stop receiving applicants” on the top right corner of the Mojob ad. Then after you toggle on FB channel again for this Mojob ad you will be able to create a new FB campaign.

If you remove the Facebook ad campaign from Facebook ad manager, then the FB ad is also removed from Mojob.

Open the Sourcing page of the job, toggle on Platsbanken sourcing channel. Most of the fields will be already prefilled with the information from the Mojob ad. Review the information there, fill out a few more fields, Save the changes and Publish the job or Submit changes. And the job is out. Important: there is the "Copy info from job" toggle in the Platsbanken form. If you want the information about your hiring organization and about position is copied from the Mojob ad, then leave it turned on. If you want to update this information directly in the form, then just toggle it off and make changes. But in this case any updates in Mojob ad will not be copied to Platsbanken ad.

The job board might have one of the following statues:

Set up the e-signing (Scrive) app. You can add E-signing procedure in any stage of the hiring process. Attach the document you want to be signed, write the document title, inform the applicants properly by adding the signing invitation and signing confirmation messages, select the deadline period and add additional documents if needed. Important: 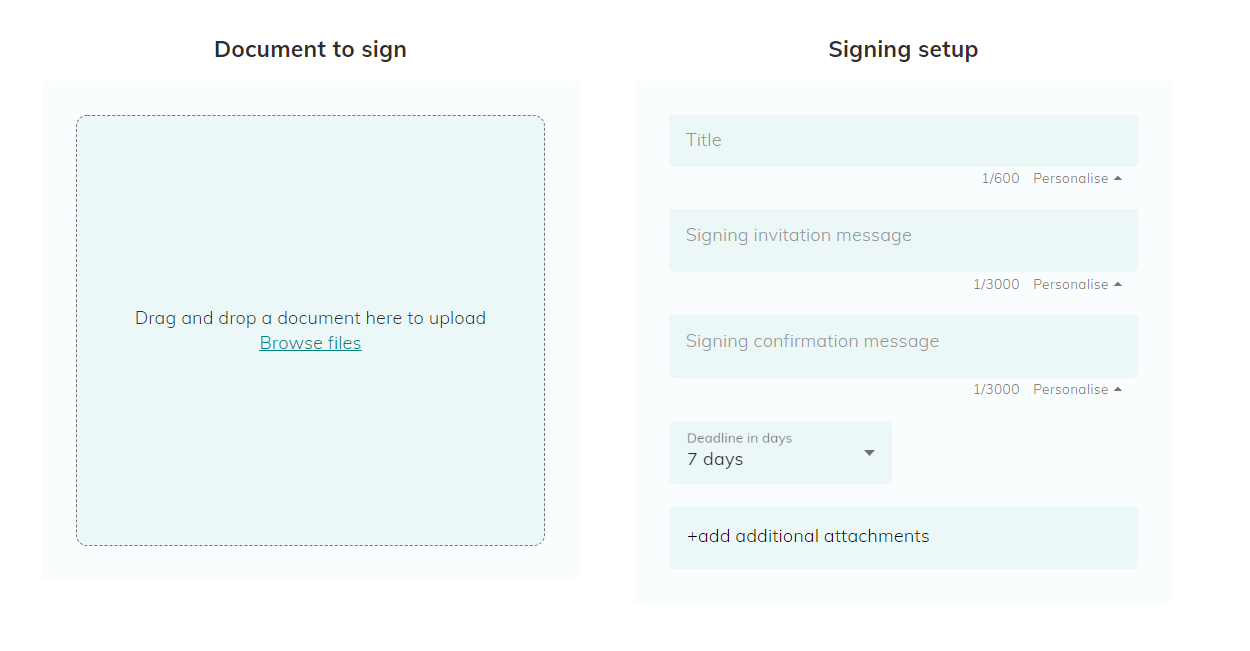 Set up additional signing parties by either selecting the user from the drop-down list or adding the external user not in the list. 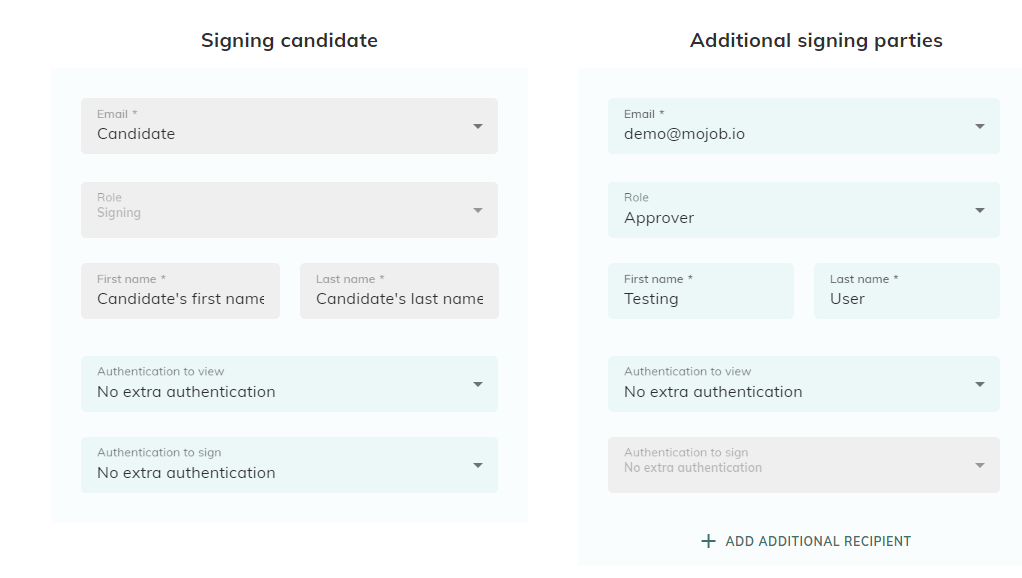 New Analytics module on a job level is available now. Just open any job, and navigate to the Insights page on the top menu.

Select which unit you want the job to be connected to when creating a new job. So the address, company logo and about company information will be copied from the respective Unit settings and Branding page.

Important: this option is not available for templates and draft jobs. 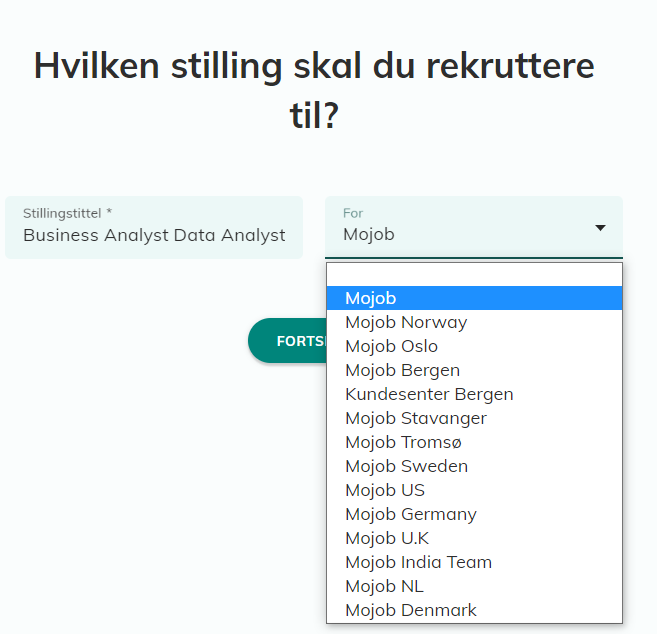