All Collections
Administrator
Setup - Incidents
What is the Multi Forms feature?

What is the Multi Forms feature?

System administrators can now associate more than one form template with each incident type, and decide which groups of users can view and edit each form: 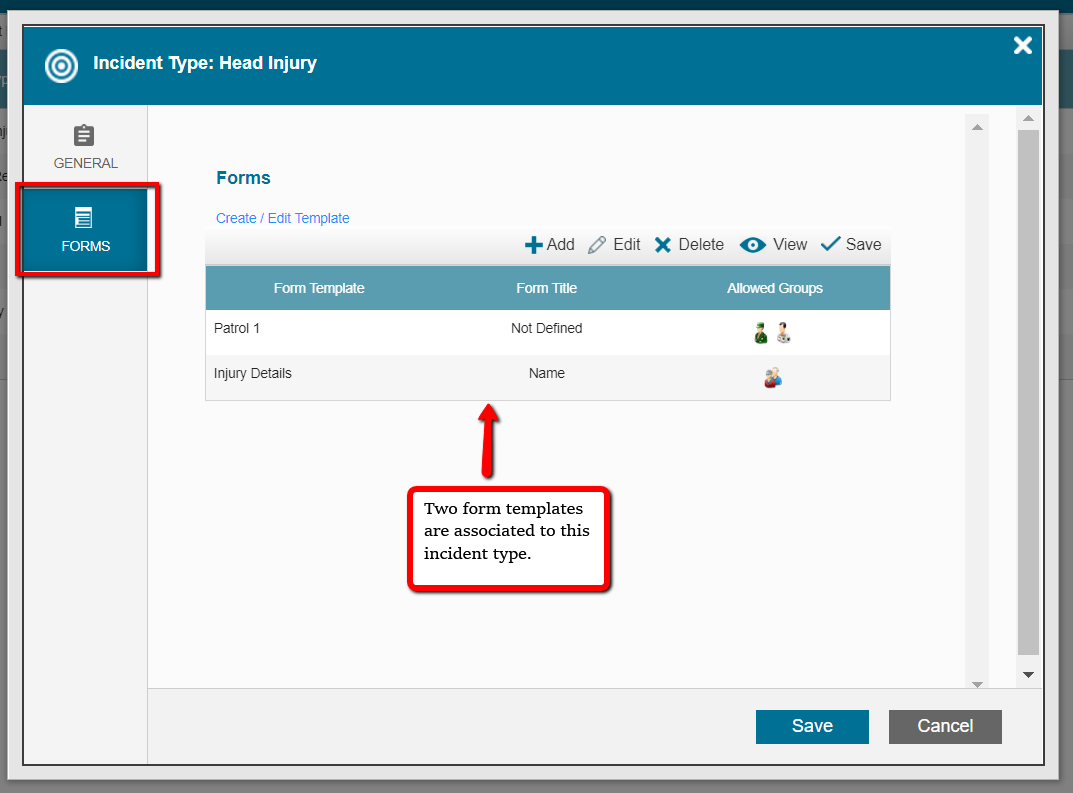 This will allow Dispatchers and Responders to pick from the incident form drop-down list the most relevant form template and/or duplicate an existing form if needed.
For instance:

When administrator creates a new incident type, he defines for each form template which groups are allowed to access this form template, i.e will be able to view, duplicate (if has the designated permission) and edit.
Based on this, each user will have an access only to the form templates which the groups he is a member of are allowed to view, edit and duplicate.

Name of the Form Template: 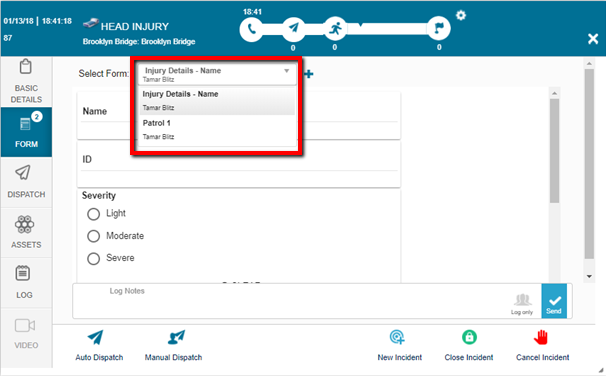 After a user will fill in the field 'Name' in the 'Injury Details' form template,  the form title will be changed to the value of this field, in our example - David Lo: 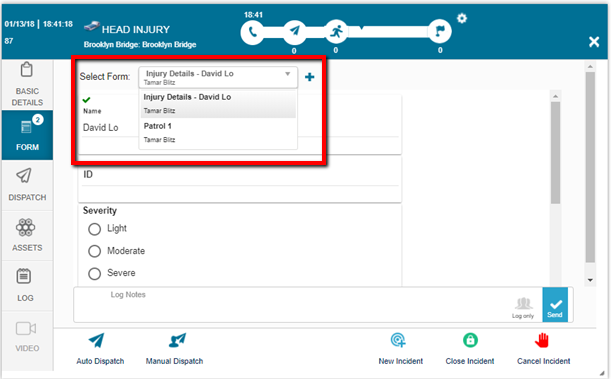 Creator of the Form Template: 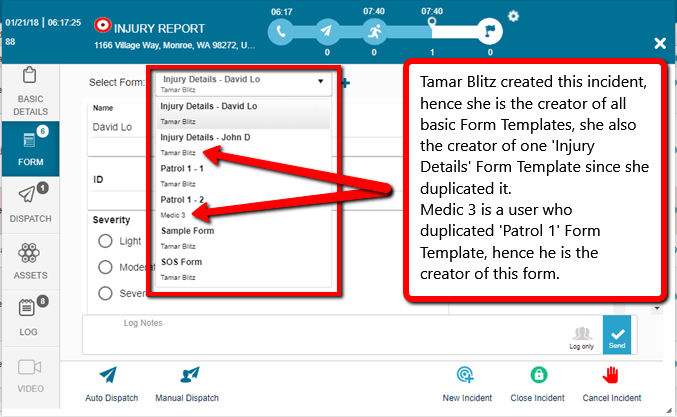 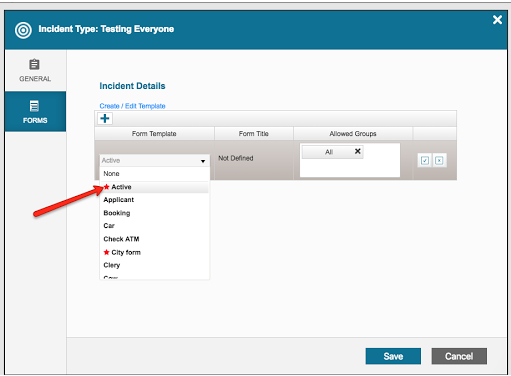 and also in the form's drop-down list in an incident: 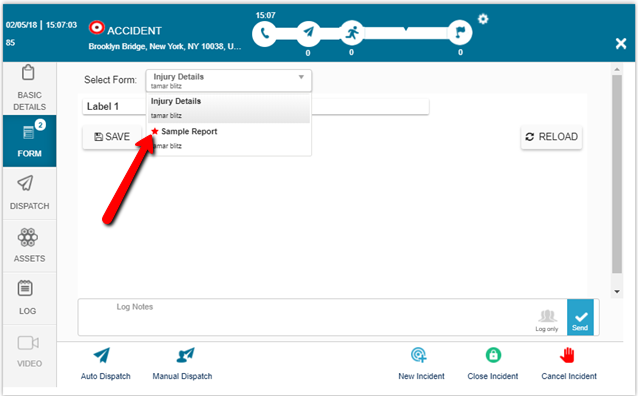