Ensure that county election officials have correctly recorded the status of your political party affiliation, personal information, as well as verification of ballots received for current and past elections. 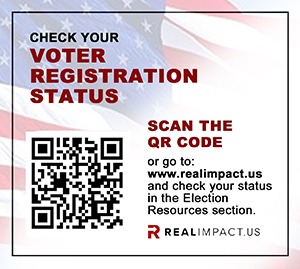 In addition, voters should understand basic rules governing voting laws in California that affect who they may vote for during the Presidential Primary.

Democrat, American Independent, and Libertarian parties allow “No Party Preference ”or “Decline to State” registered voters, to vote for their Primary Election Presidential Candidates. If that is your current status, and you want to vote in one of the listed parties above, you must request a ballot for that specific party from county election officials.

How to Vote for U.S. President

Tips for No Party Preference Voters