Politics According to the Bible - by Wayne Grudem 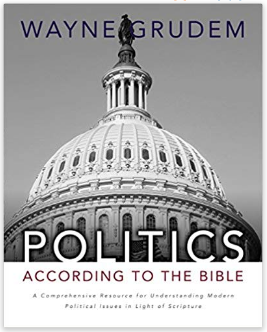 "This comprehensive and readable book presents a political philosophy from the perspective that the Gospel pertains to all of life so Christians should be involved in political issues. In brief, this is an analysis of conservative and liberal plans to do good for the nation, evaluated in light of the Bible and common sense." 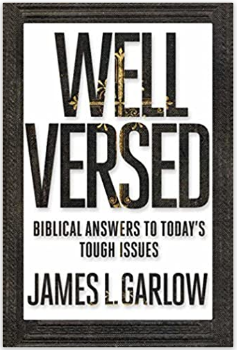 "In Well Versed, readers will learn Biblical responses to:

Answers for a Confused Church - by Shane Idleman 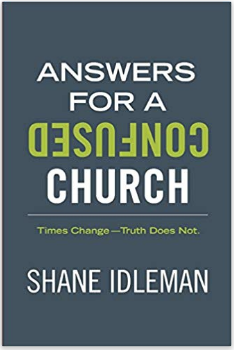 "...this book outlines some key issues confronting the church today such as absolute truth, unity, judging, abortion, sexual sin, politics, compromise, revival, preaching, repentance, and so on. "In Answers for a Confused Church, Shane Idleman urges authentic Christians to stand firm against the politically correct tide sweeping our nation and to hold firm to the authority of God's Word. His challenge to speak the Truth, in love, to a culture that does not believe in absolute truth is refreshing. Shane is right: Times change, but Truth does not." -- Tony Perkins, President, Family Research Council; Washington, D.C." 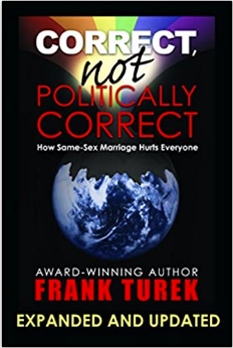 "Why not legalize same-sex marriage? Who could it possibly hurt? Using sound reasoning and evidence not religion award-winning author, Frank Turek shows that everyone will be hurt, including children, the nation, and even homosexuals themselves. Turek provides concise answers to objections about equal rights, discrimination, and being born a certain way. He exposes the real reason gay activists are trying to impose same-sex marriage on the country without a single vote from the people. In this updated and expanded edition, Turek covers the recent Supreme Court decisions regarding this issue with in-depth analysis of how the debate over same-sex marriage continues to impact culture."