How deregulated electricity works in Texas

Written by Uki Nunez
Updated over a week ago

In 2002, the Texas Senate voted to deregulate energy markets and allow free-market forces to determine the price of electricity, rather than let regulated monopoly utilities set the price. Prior to deregulation, regulated utilities had complete autonomy to build and maintain infrastructure, set rates, provide customer service and billing functions, and earn a reasonable profit. 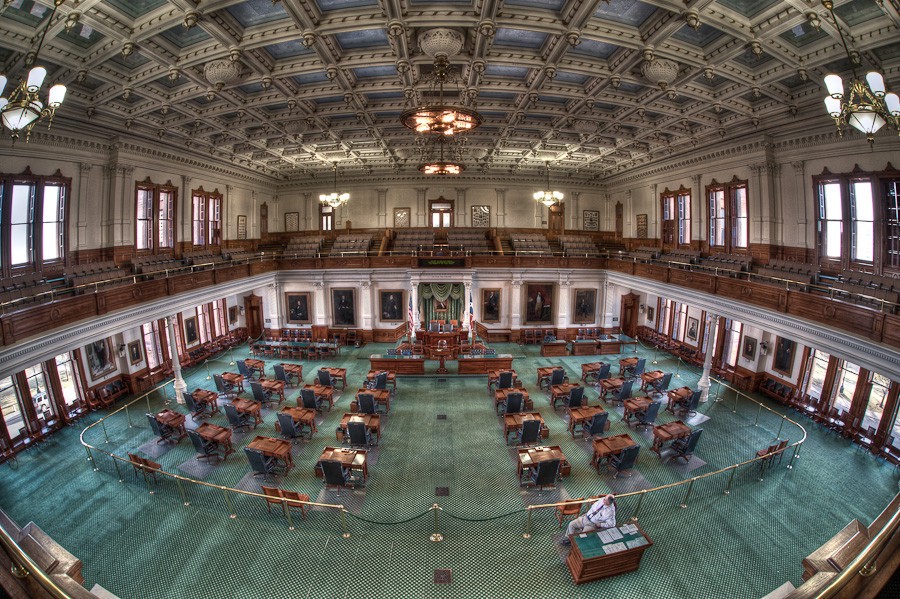 Deregulation has been fantastic because it has given about 85% of Texans (those in deregulated territories) the ability to pay a much cheaper price for electricity than we would otherwise. Under deregulation, regulated utilities were broken up and now there are 3 key players working to deliver electricity to your home or business: 1) ERCOT “The Grid”, 2) Transmission and distribution companies (TDSP), and 3) Retail Electricity Providers (REP).

Each of these key players make up a charge on your electricity bill. The Grid charge is energy, the TDSP charge is the cost to maintain powerlines and infrastructure, and the REP charge/mark-up is hidden. There is also some sales tax but it is less than 2%. I have simplified this GREATLY and there are actually many more players, but let’s keep this simple and let’s talk about these charges individually.

This is the part of your bill you that you can control when you shop around. Energy prices change daily and can be quite volatile. But if you’re searching for energy on a given day, you can control the price you pay. Energy is what all of the REPs are selling and competing over. The energy charge is effectively the wholesale cost of a unit of electricity, plus a mark-up.

Under deregulation, power plants are privately owned and only operate if it is in their economic interest to do so. Every hour, 24/7/365, the Independent System Operator (ISO) awards power plants the wholesale price for that hour. Wholesale power markets and price discovery is an extremely complicated subject and far beyond the scope of this blog post but I will offer a picture that will give you something to think about.

The black line around 40GW of load is what was expected in this hour, so the price was determined to be about $62/MWh. This price discovery is going on constantly.

Every hour of every day, wholesale power prices are determined in an auction. Every type of power plant (solar, wind, coal, natural gas, etc.) tells the grid operator the price at which it will sell electricity in order to pay for the fuel to run the plant and make a small profit. The grid operator matches supply with expected demand. The price offered by the power plant that meets the last unit of demand is the price received by ALL power plants who offered to produce power at a cheaper price. See that tiny little green pixel at the bottom left of the chart? Those are solar and wind power plants saying they will produce power at any price….that is because their fuel cost is free. I’m leaving out a ton of detail here but you get the picture. What do you think will happen to power prices in the future as we have more and more solar and wind power plants?

Sometimes called the “wires” companies or “TDSP”, these entities are still regulated and have the very important role of maintaining the power line infrastructure that gets the power to our houses. They are also the companies that fix the power when our lights go out. They are hard-working men and women who brave the elements during storms to make sure critical infrastructure has electricity. You know them as Centerpoint in the greater Houston area and Oncor in the greater Dallas/Ft. Worth area. The TDSP charges on our power bills are substantial, nearly half of your bill is comprised of TDSP charges. There is not much you can do about these charges and you just have to hope TDSP companies are spending money prudently to maintain system infrastructure and reliability.

Taxes make up only a 2% portion of your bill and while the percentage stays that low, it’s really not something I am going to spend time discussing in this blog post.

We’ve come to the part you know and love (or hate)…..the customer-facing companies from whom you buy electricity in Texas. With deregulation, a new type of company was formed and a dynamic, private marketplace was created. The idea was the energy portion of your bill would be lower because the market would be competitive. If each of these REPs bought wholesale power at different prices then they could offer different rates as well as new and creative ways to sell you electricity at a lower price. Sounds great, right?!

The reality is the 100+ registered REPs in Texas buy wholesale power from just a handful of “suppliers”, consisting of investment banks, large integrated utilities, and even integrated oil majors. That’s the part I know the best! I used to work at one of the investment banks and sold wholesale power to REPs every day. The result is REPs are basically all buying wholesale power for the same price and then have to differentiate themselves to you by offering wacky products or below-market prices. These products are often misleading and deceptive. Further, the intense competition has led to REPs tripping over themselves to acquire new customers. After acquiring new customers at break-even or often money-losing prices, they have no choice but to earn back their money over time. They try to do it as quickly as they can after your initial contract has expired. The end result is some customers are paying really low prices for electricity and some customers are paying really high prices for electricity. In general, the longer you are with a REP the higher price you are paying relative to their other customers. Crazy!!!

Deregulation has been fantastic and has opened up the free-market and made lower electricity prices available to those who do a bunch of work and pay attention. In order to pay the cheapest price, a customer has to do some serious homework and math to find a cheap price and they also have to make sure they constantly switch retail electricity providers. It’s a big mess but it is why companies like Real Simple Energy exist.