All Collections
Getting Started with Sketchbox
Using Scenes (Storyboarding)

How to create VR Storyboards

Written by James Cross
Updated over a week ago

NOTE: TO ACCESS SCENES YOU NEED TO USE SKETCHBOX ON STEAM, READ MORE HERE:

What is Scenes  / What’s a VR Storyboard?

Scenes are super useful for explaining VR/AR ideas and for film pre-production. They're often used to explain VR or AR idea to someone that’s not a developer or designer, like your client. See video below:

Tips for working faster with Scenes 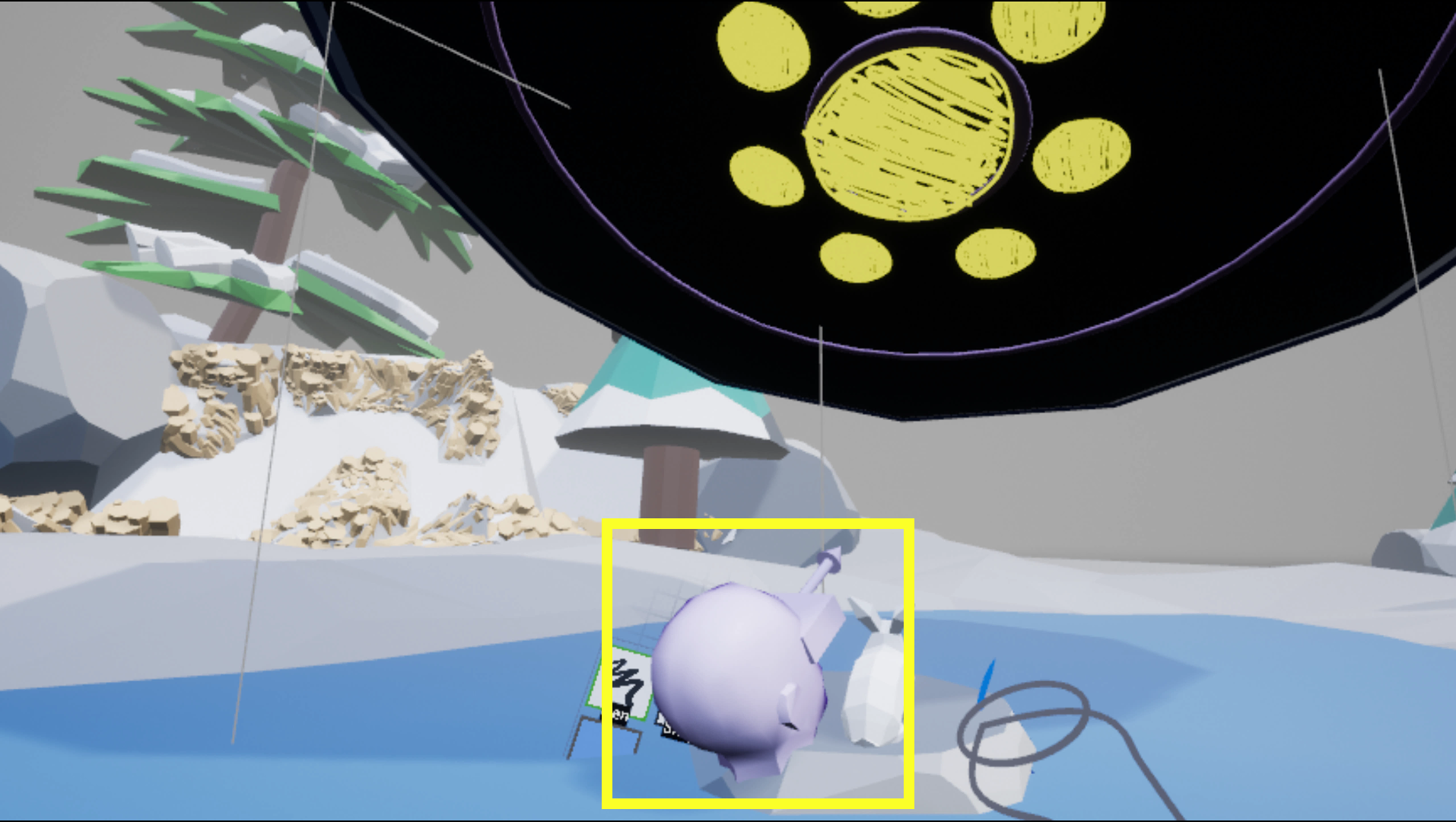