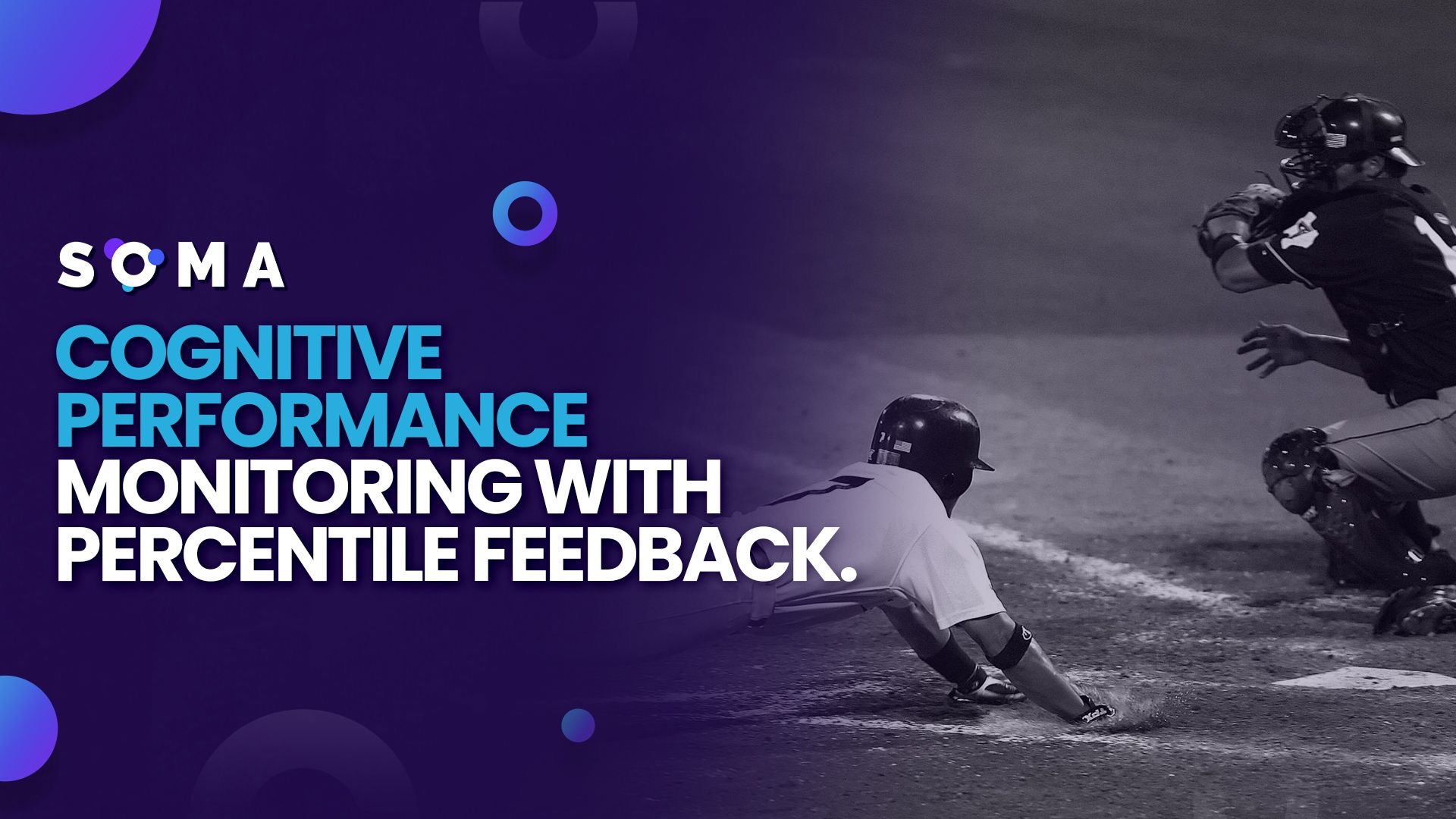 By applying different types of feedback we can manipulate the impact of a cognitive task on an athlete's brain. In a recent study, it was proven that by providing visual performance feedback, participants experienced increased mental fatigue, mental exertion, and general fatigue but, crucially they did not experience a decline in physical performance.

This study sheds light on how the application of feedback can alter the impact of a training plan. This can be very useful if you are looking to optimize an athlete's cognitive performance without impacting their physical performance for that training session.

When you first start applying this mode, we suggest starting with lower-intensity tasks so the athlete has time to reset themselves for the next stimulus.

What does VPF stand for?

What is VPF Mode?

VPF mode is designed to optimize response time by giving athletes real-time percentile changes in response speed. VPF mode will display the athlete's percentage of change compared to the previous correct response. The relative percentage feedback is positive or negative for slower and faster responses, respectively.

When to use Visual Percentile Feedback mode

When you want to encourage performance monitoring based on correct responses.