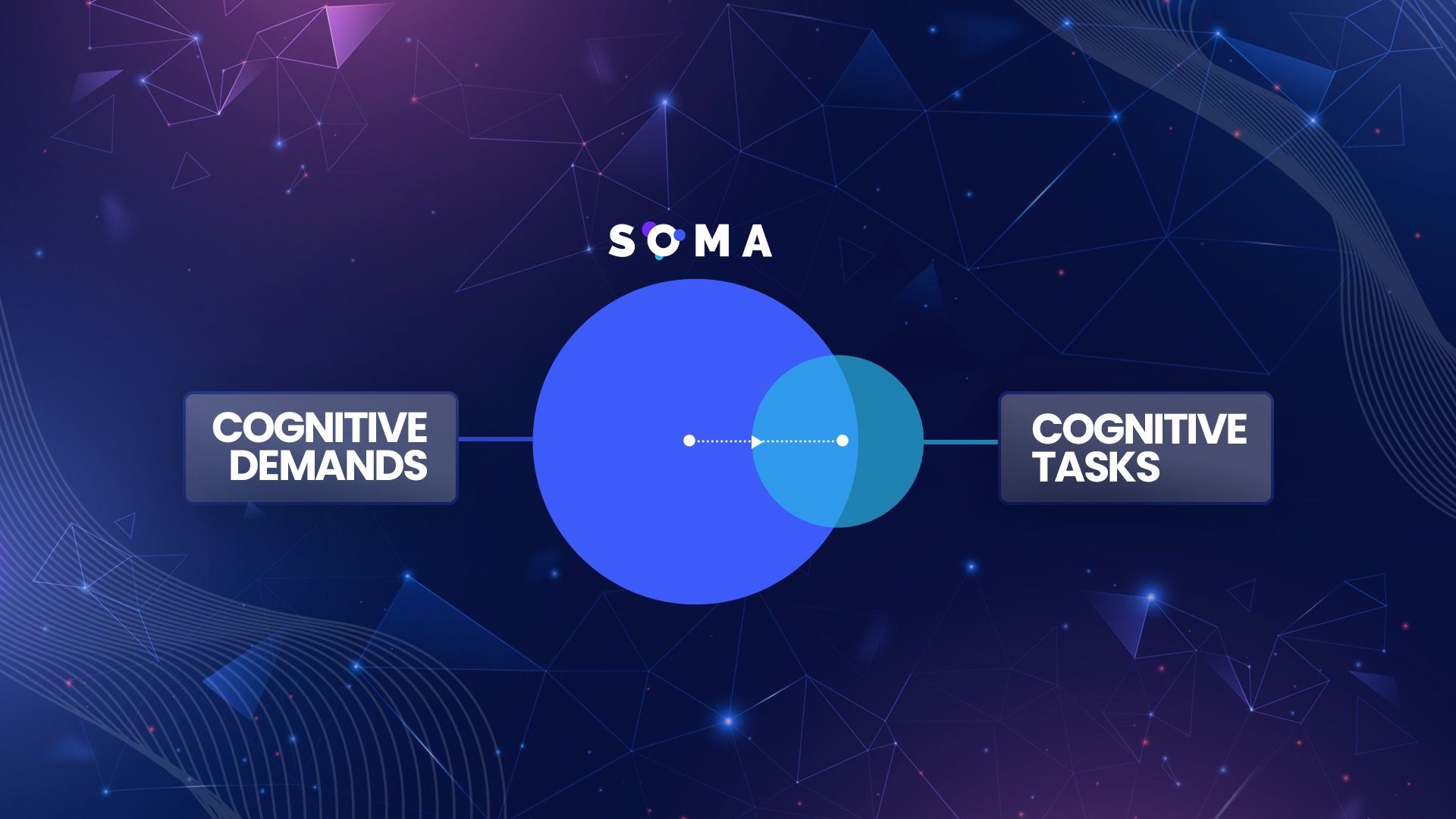 To make things easier to understand we will make a physical training analogy.

Why would you select one exercise over another? Load? Intensity? Angle? Difficulty? Could you modify any of those exercises to make them harder by using tempo, bands, chains, super setting, or reducing rest periods? Sure you can.

The same general principles apply to cognitive training. Just consider the cognitive task an exercise. The demand should be your main focus. You can take any cognitive task that targets the cognitive demand and you can manipulate the overall load by changing any of the following parameters,

🔗 Altering the placement of the cognitive task

If the demand matters so much why have so many tasks to choose from?

Just like physical exercises, different mental exercises (tasks) that target the same demand have varying amounts of novelty, suitability and complexity. What one athlete finds easy another may difficult. This is why we give coaches the ability to adapt any cognitive task with intensity, duration, placement and specialized training modes.

Rather than trying to find the perfect cognitive task for your sport (which does not exist), focus on the cognitive demand, follow the data and adapt the cognitive training plan by changing any of the above-mentioned parameters. By doing this you can take a cognitive task that is easy, perhaps too easy, and make it more difficult. You can also take a task that is unachievable and make it more suitable for your athletes. There is no need to think you need another task, first manipulate the parameters below.

🔗 Placement of the cognitive task

Working memory is the ability to consciously hold and utilize information. Working memory is a crucial aspect for many sports. It has been found that individuals with a higher working memory are better able to stay focused on a particular task. A study in Sweden found that elite athletes scored higher on working memory tasks than amateur athletes. The researchers believe that this was because an enhanced working memory helps athletes process and comprehend what is going on during the game. Having a strong working memory allows an athlete to continually change and adapt their own game plan, while also predicting their competitor’s plan.

🔗 The role of working memory in sport.

Attention is the ability of an athlete to keep resources concentrated on a task. This is important because athletes are exposed to an infinite number of variables in their sport, so they must athletes can focus on only the stimuli that are relevant. It is often also called focus or concentration. Attention involves focusing mental effort on relevant environmental cues and maintaining that attention.

There are many forms of attention which can be classified into:

Response inhibition refers to the suppression of actions that are inappropriate in a given context and that interfere with goal-driven behavior. It has been shown that athletes acting in dynamic environments exhibit superior motor inhibitory control based on sensory stimuli.

Decision-making is the cognitive process resulting in the selection of a course of action among several possible alternative options. Decision-making in sports plays an important role in individual performance. When compared to novices, experts are described as being able to read the game better, to demonstrate superior game intelligence, and appear as if they have all the time in the world to perform an action.