Written by Lindsey Tropf
Updated over a week ago

For the first game session, we suggest you give your students about 30 minutes of free play to get their characters set up and do the tutorial.

We know that your class time is super valuable, and this will save time in the long run for two reasons.

First, they will know how to play and can focus on the content so you can stay more focused on your subsequent classes.

And second, since you’re able to use Tyto Online across your school year, you’ll be able to get in and out of the game and use it frequently with a lot more ease as something they are already familiar with.

So, here’s a quick run-down of what they’ll do in that first session!

By doing this, the goal is that they end that first session with ownership, ready to jump in and earn more ways to customize their characters and rooms as they keep playing! And hopefully be encouraged to play more at home, too! 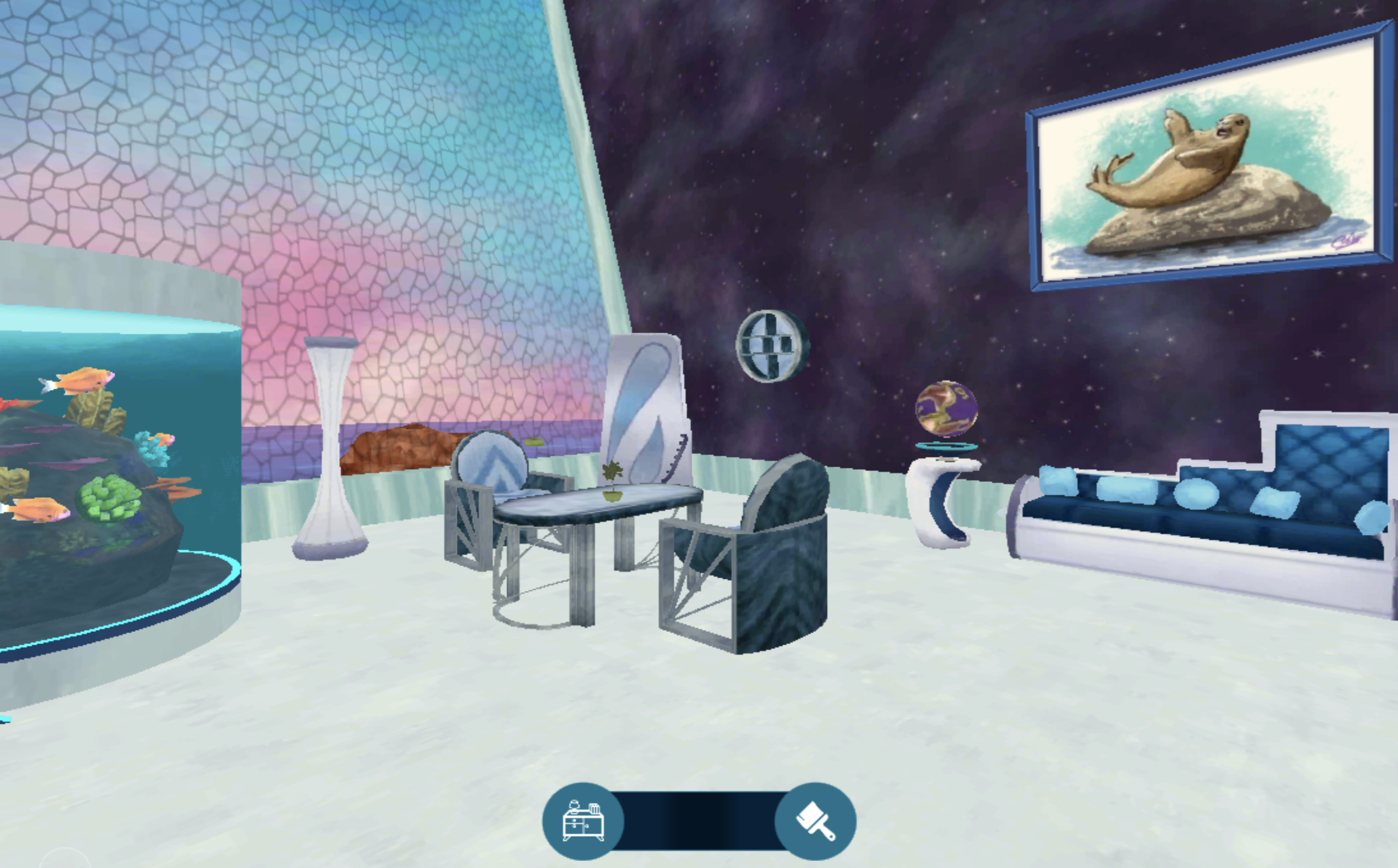