Written by Kristi Aruja
Updated over a week ago

When accessing a report, you may be wondering what the codes located in the Attempts column refer to. ACM uses status codes to indicate the outcome of each message sent. Below is a summary of what those status codes mean: 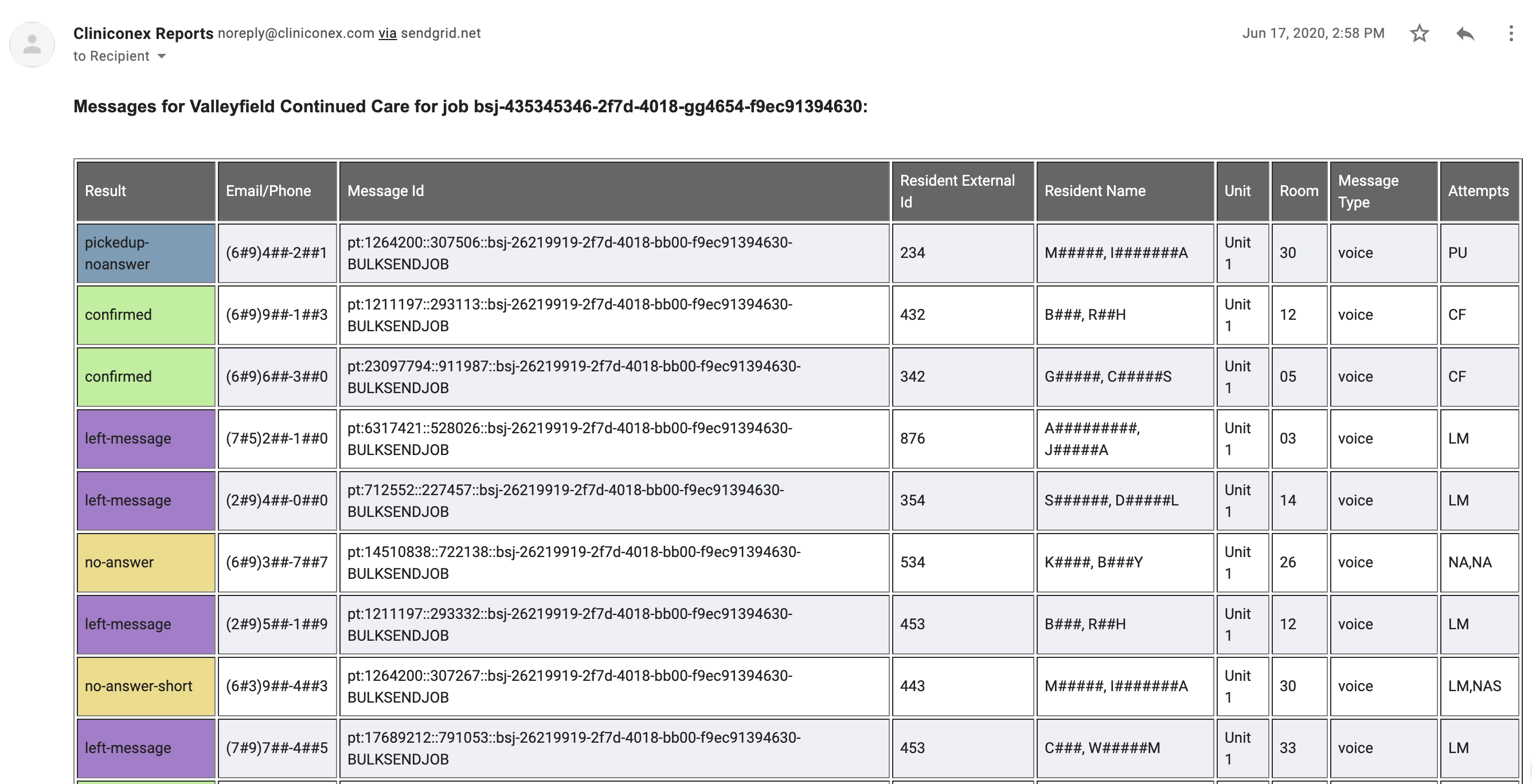