Written by Garrett Moore
Updated over a week ago

The following Quality Standards are to be used when considering a purchase of our OTC keycap sets. Due to the nature of the manufacturing process of PBT (requires higher temperatures than ABS) and dye-sublimation, the following characteristics cannot be avoided entirely, however, they will be mitigated as much as possible. We want you to know what to expect when you purchase our OTC sets.

Some legends may be slightly unaligned and not be in the "correct" place. 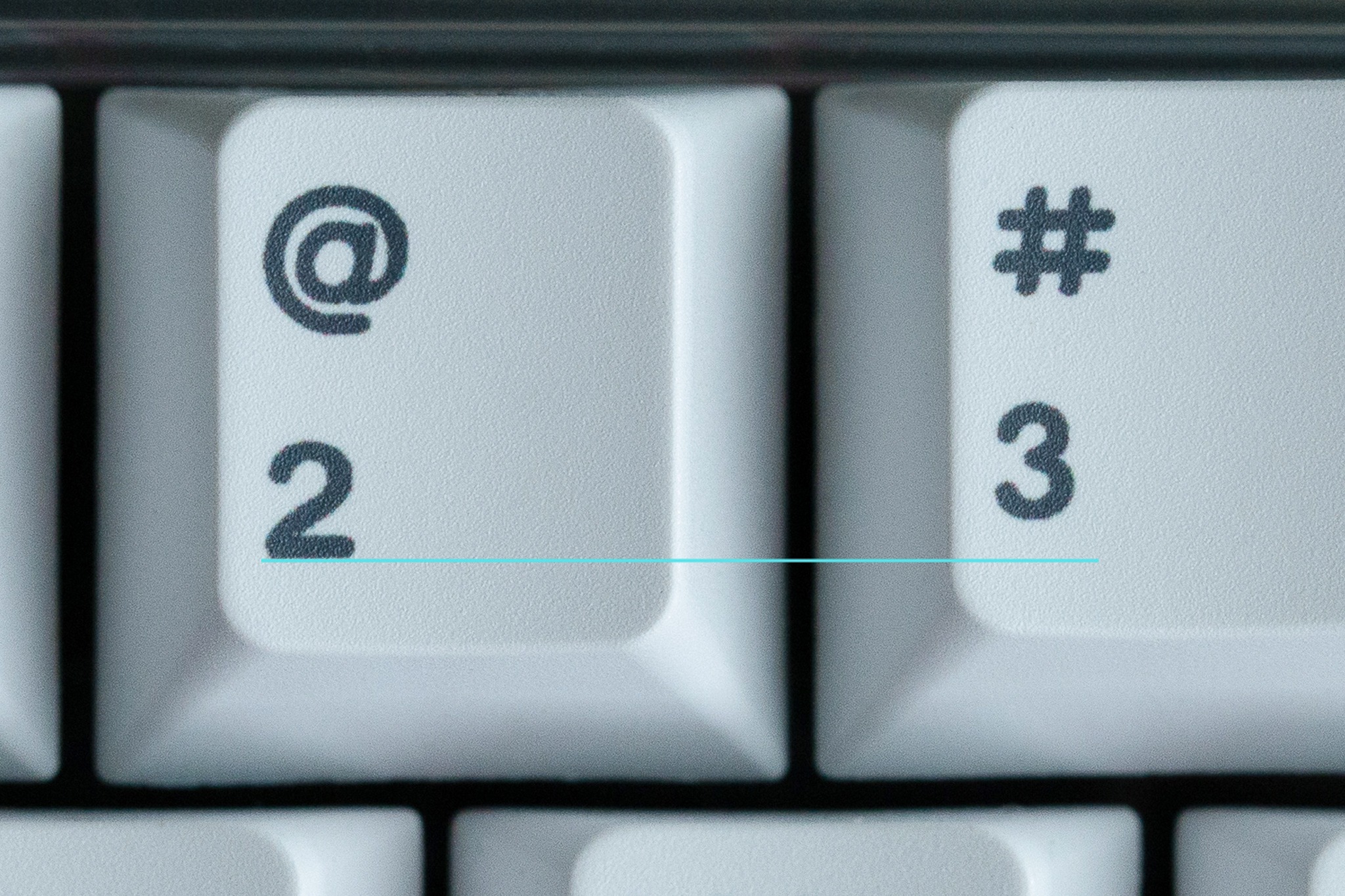 Some legends may be less crisp than others or have a bleeding effect. Legends may be blurrier on certain base cap colors than others due to the nature of the different mixtures of resins used to make different colors. (Ex: A specific orange used as the base cap may not allow for as crisp of legends as a white cap.)

* Dye-sublimated legends will not be as crisp as double-shot legends due to being printed instead of being a second shot of plastic. 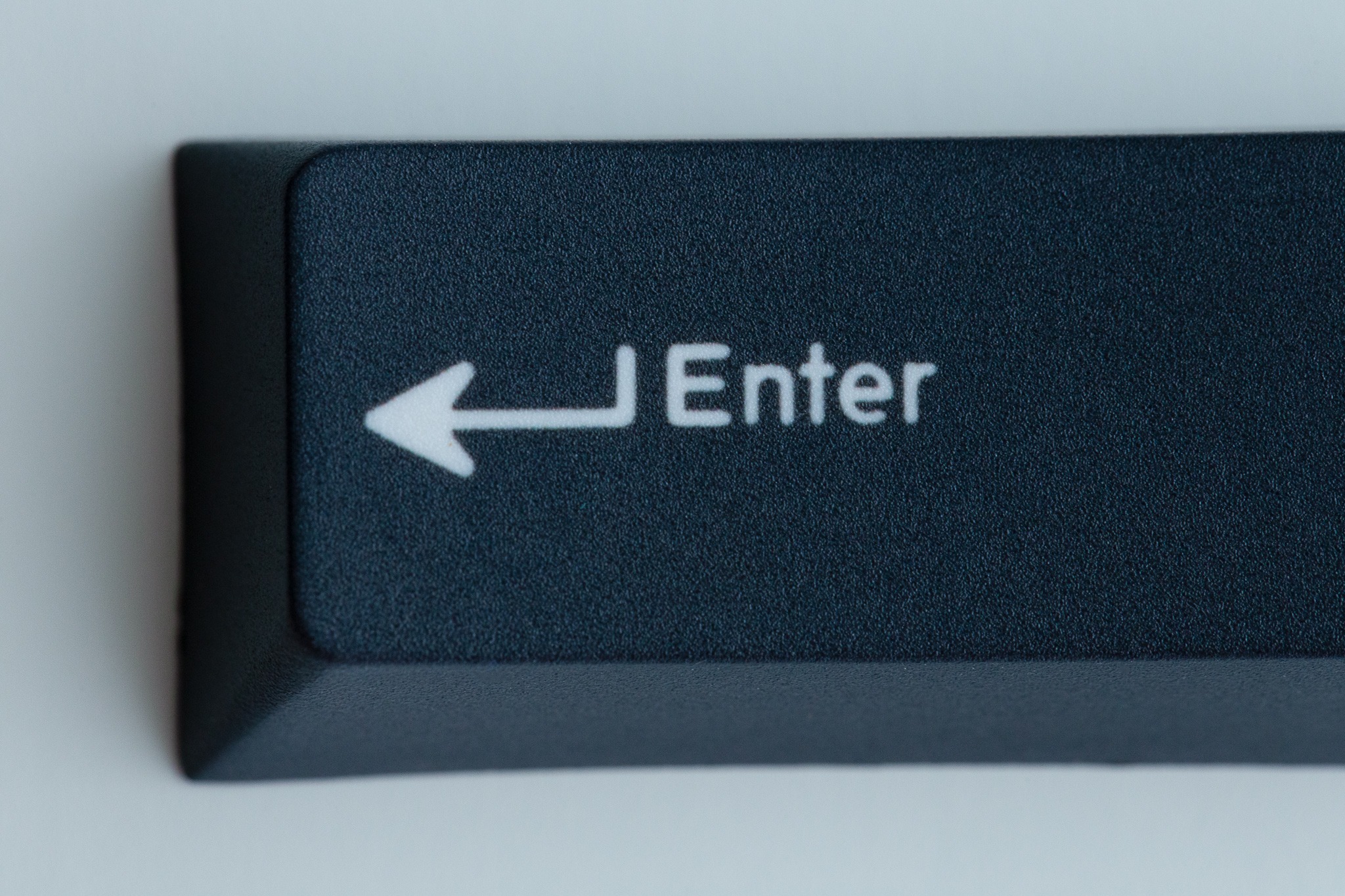 Colorways that have also been produced from other manufacturers and materials may vary from the OTC variant. 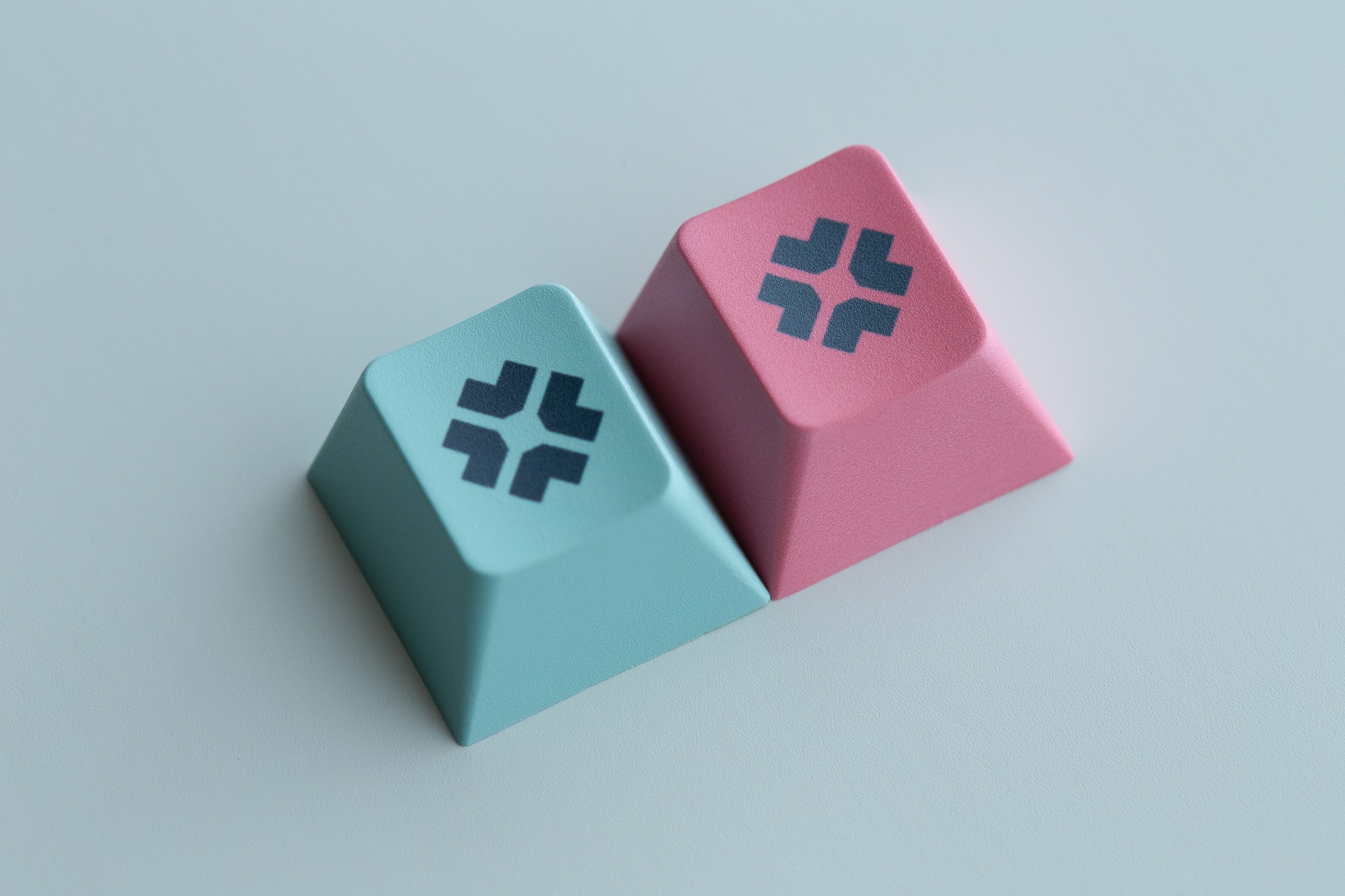 Some keycaps may be slightly unaligned where the edges are not perfectly parallel to or aligned with the other caps around it. 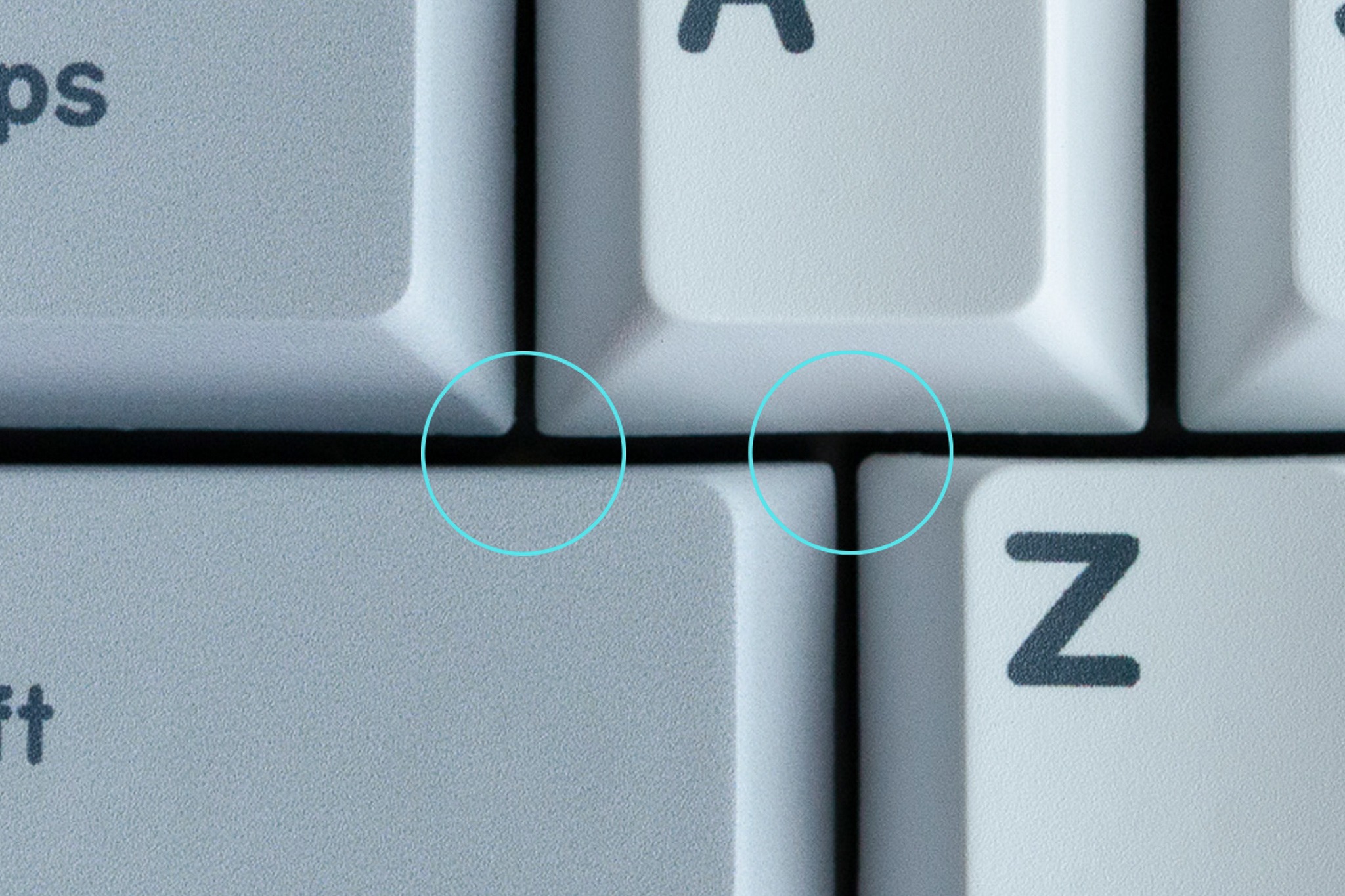 Longer keycaps have a higher tendency to warp slightly. Smaller keys also may possibly warp on individual sides where the edge may seemed slightly bowed.

There may be color fading present near the base of reverse dye-sublimated keycaps. 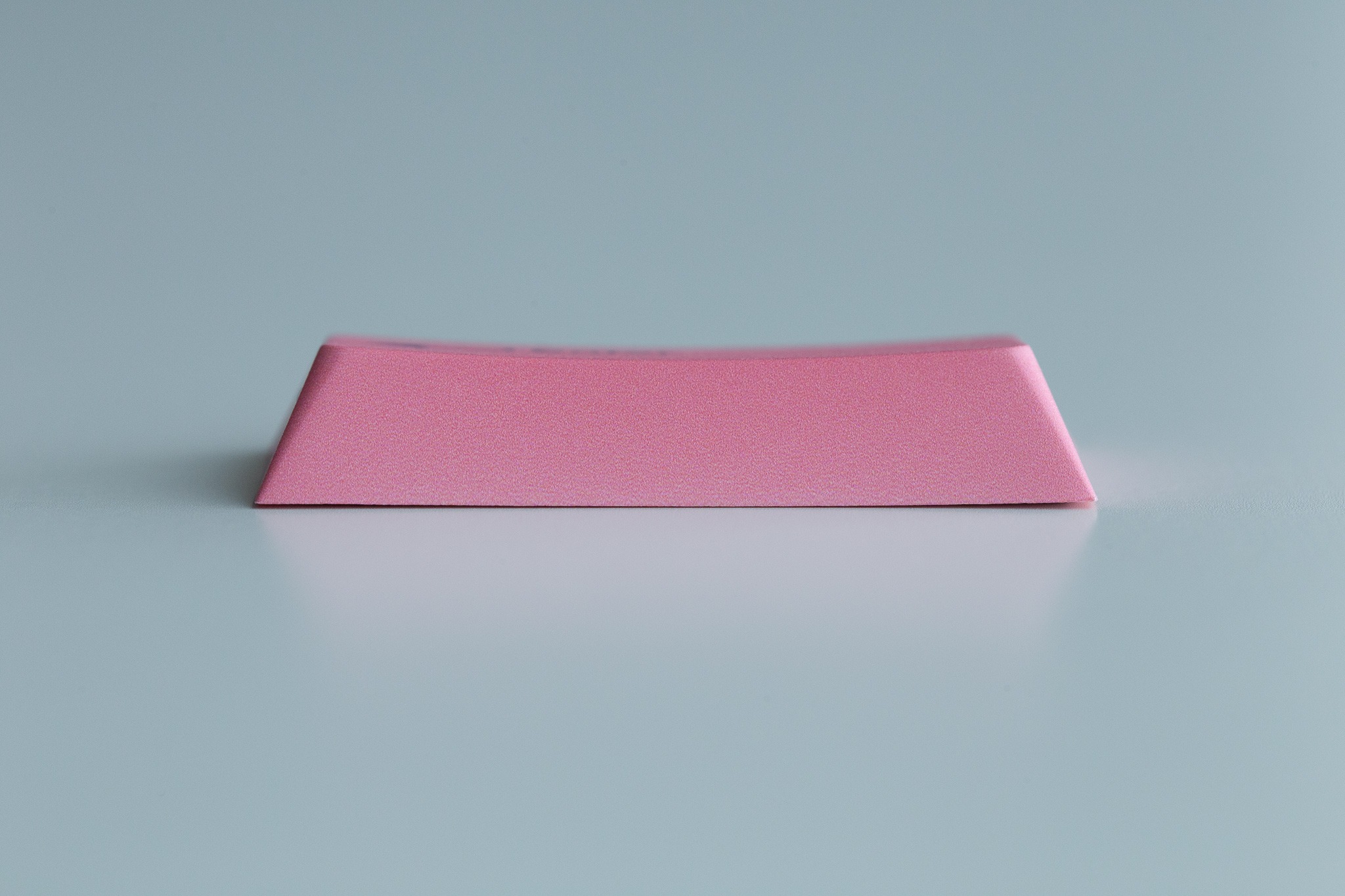