All Collections
Accessibility
Is Book Creator available in different languages?

Yes, Book Creator has been translated into multiple languages

Written by Dan Kemp
Updated over a week ago

We have localized Book Creator for certain languages, although there is a slightly different set of languages available depending on whether you're using the iPad app or the online app. 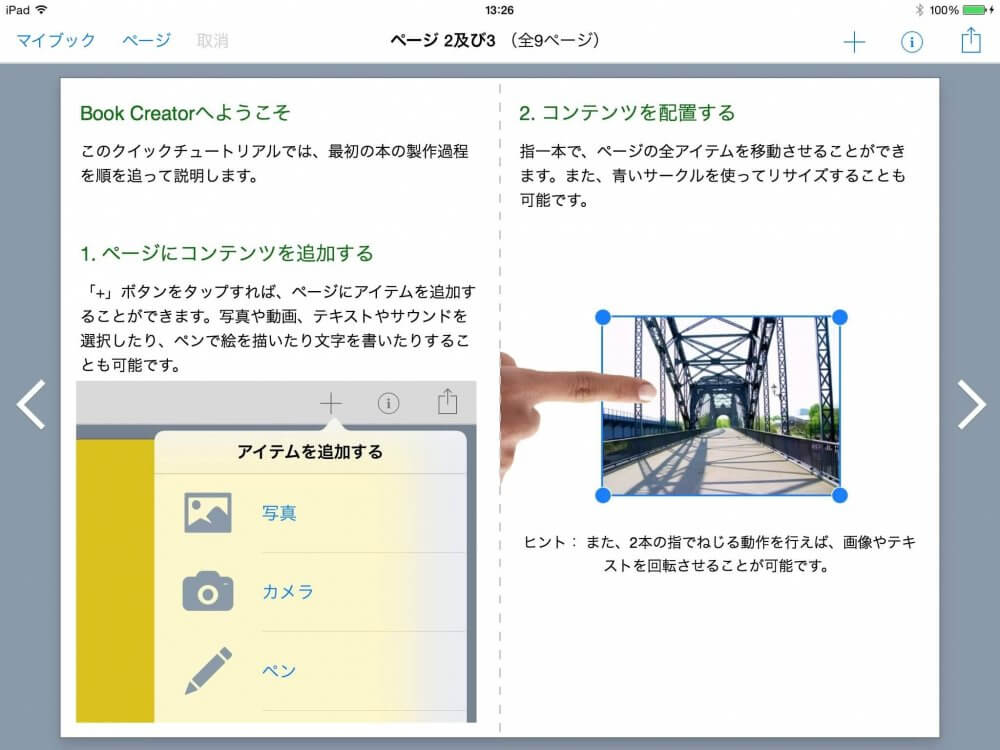 The languages available for Book Creator online are:

The languages available in Book Creator for iPad are:

Once you set the language for your whole iPad, Book Creator will then display in that language (as long as it is one of those above). 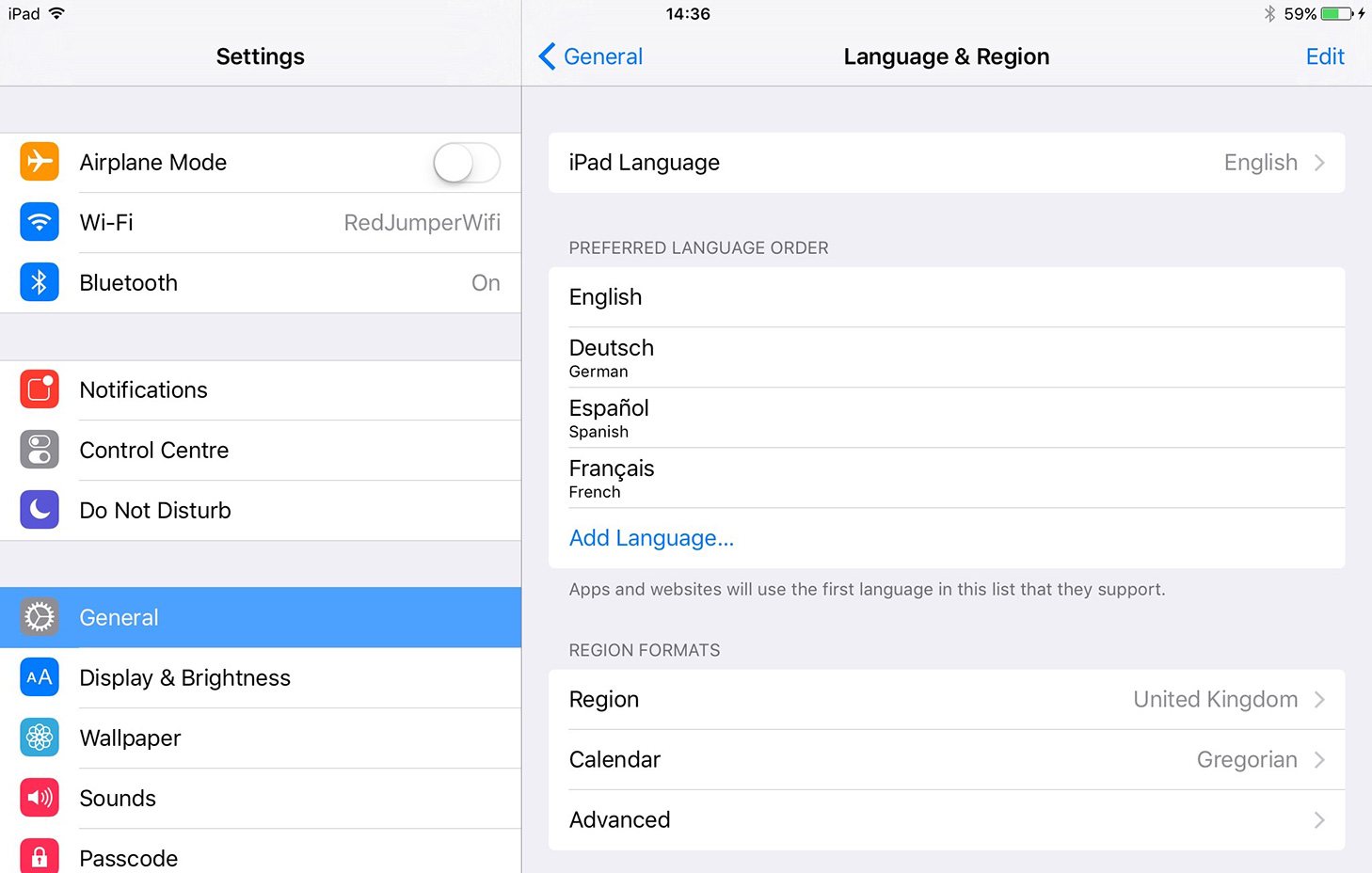 Go to iPad Settings > General > Language & Region. Here you can change the main language for your iPad.

If the main language you use for your iPad is not a language that Book Creator has been translated into (for example Swedish, Danish, Norwegian) then Book Creator will use the next language on the list that it supports.

Under the section which says Preferred Language Order, you can add a language, or change the order by tapping Edit on the top right.

So, in the example below, the iPad is set to Swedish (Svenska). But Book Creator isn't translated into Swedish, so it will choose the next available language in the list - which in this case is German (Deutsch).

If I wanted Book Creator to display in English instead, I would tap Edit and move English to the top of the list. 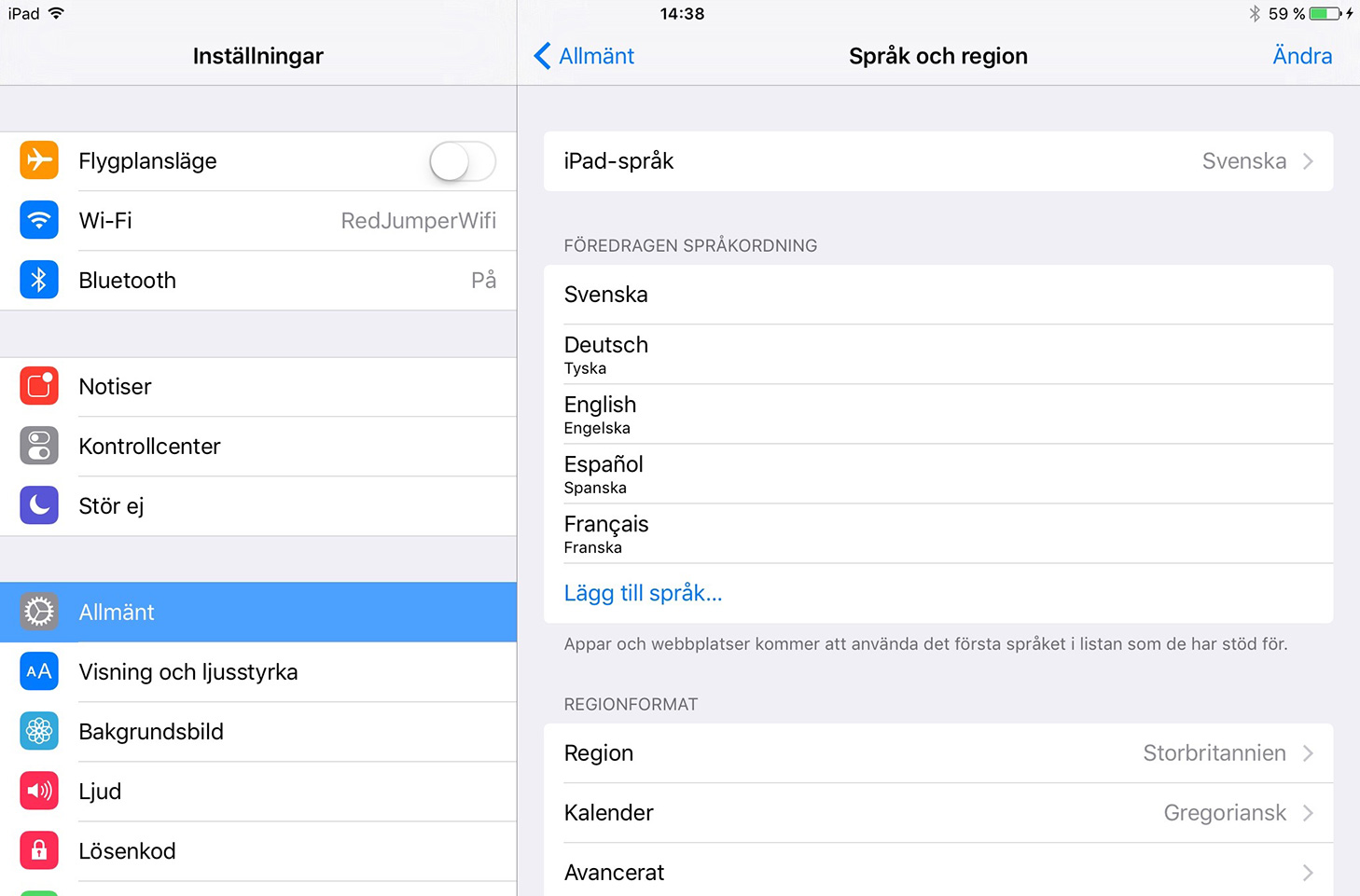 Other language options in Book Creator

Book Creator online does have the option of speech to text in 120 different languages, as well as having your book read to you in multiple languages (depending on which device you're using).

If you're interested in seeing example books in various languages, plus other language learning resources, check out our language resource library. We also have a dedicated library of student examples in French and in Spanish.